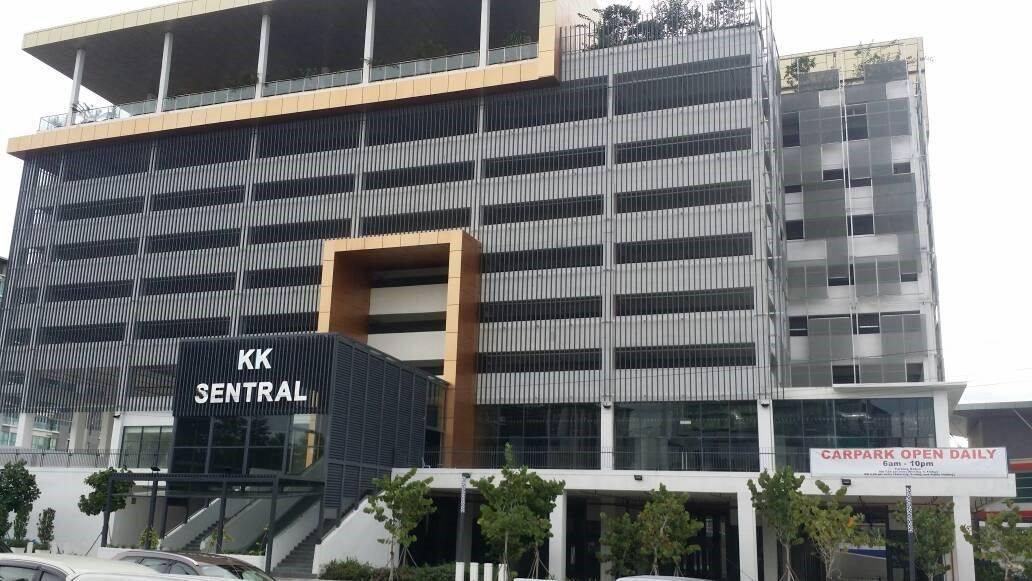 
Newly-opened KK Sentral (KKS) bus terminal charges a RM3 single-entry parking fee for a day for motorists, making it one of the cheapest parking lots in the heart of the city.

"We are encouraging motorists to make use of the new parking spaces" he said in a statement yesterday. According to him, the parking fees for Mondays to Fridays is RM3 for single entry per day, and RM2 for weekends and public holidays for a day, or RM100 per month.

"Our city bus has begun operating its service between KK Sentral (KKS) and Queen Elizabeth Hospital this month" he said.

The city bus service operates from 6am to 10pm, with the last trip from QEH.

"The frequency of the bus service, which charges a flat rate of RM1 will be 30 minutes depending on the traffic flow" he said.

According to Kalvin, KKS is one of the four integrated transport terminals planned under the Kota Kinabalu Public Transport Master Plan.

On the temporary bus terminals in front of Marina Court/Hotel Promenade and Bandaran Berjaya, Kalvin said, they would continue to operate.

The city bus service will currently operate between the central business district and QEH.