Teo said there were many coastal cities in China with advanced international ports that could support Sabah in achieving this goal.

He said that during a courtesy call by the outgoing Consul General of the People's Republic of China in Kota Kinabalu, Chen Peijie here yesterday. Chen will be transferred back to Beijing on July 9.

Teo said the set up of the Chinese consulate in Kota Kinabalu was a historically significant and important milestone for the diplomatic relations between China and Sabah.

Since Chen assumed the Consul General's post on January 30, 2015, Teo said Sabah and China have produced many fruitful results in the past two and a half years.

"Chen is a very capable lady. In just a few months after the consulate was set up, she has built a good rapport with our top government officials and blended into the local Chinese community circle.

"She is also immensely popular among the Chinese community associations and educational organisations.â€

With the facilitation by the Chinese consulate, Teo said visits at the government-to-government and people-to-people levels between Sabah and China have become increasingly frequent, which further enhanced the bilateral ties between both places.

"We hope the new Consul General will continue to carry out the good work done by the consulate.â€

"If everything goes smoothly, the official sister city agreement will be signed in October this year.

"I and Chen both long to see the establishment of sister province ties between Sabah and one of the provinces in China.

#Sabah
Consider All Venue to Speed Up Vaccination, Says SHAREDA 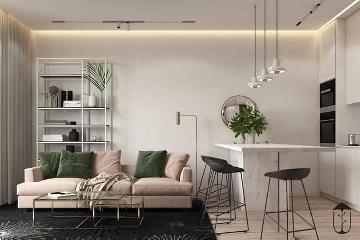 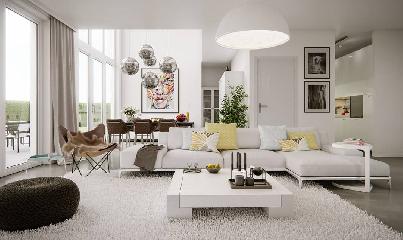