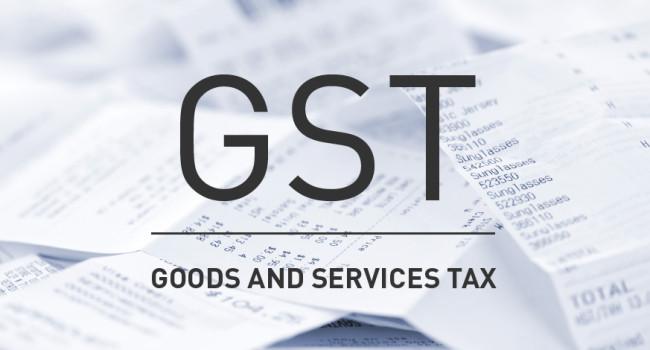 The initial decision to impose Goods and Services Tax (GST) on more than 60 food items was revoked on Monday, June 19.

The Goods and Services Tax (zero-rated supply) (Amendment) (No 2) Order 2017 Section 17 has allowed RMCD and the Finance Ministry to remove the more than 60 food items from the zero-rated list.

The list of food items included seafood such as eel and swordfish; frozen vegetables such as corn; imported fruits such as grapes, avocados, peaches and plums; beverages such as tea, coffee and other foodstuff like spices, coconut oil and laksa as well as kuey tiaw.

He was quoted as saying that these more than 60 food items were removed from the zero-rated list because â€˜they were food items not consumed by the masses'.

On the same day yesterday, however, Subromaniam issued a five-paragraph statement announcing that the imposition was cancelled. He said RMCD would no longer impose GST on the said food items after consulting the Finance Ministry.

"The implication of the GST (Zero-Rated Supply) (Amendment) (No 2) Order 2017 would have subjected food items such as eel, swordfish, corn, frozen vegetables, imported fruits (avocado, apricot, grapes, cherries, peach, plum), figs, margarine and others to six per cent GST" Subromaniam said in the statement.

He said that after discussion with the Finance Ministry, the Department had decided to reverse the decision.

"After discussing the matter with the Finance Ministry, RMCD has made the decision to cancel the order" he said.

The short period of time between the decision to impose and then cancelling the GST on the said items had resulted in temporary confusion among netizens and within the media community as there were two completely contradictory sets of information found online.

The government had introduced GST in April 2015 in the form of a six per cent tax on goods and services where some essential food items are zero-rated, meaning exempted from the tax.