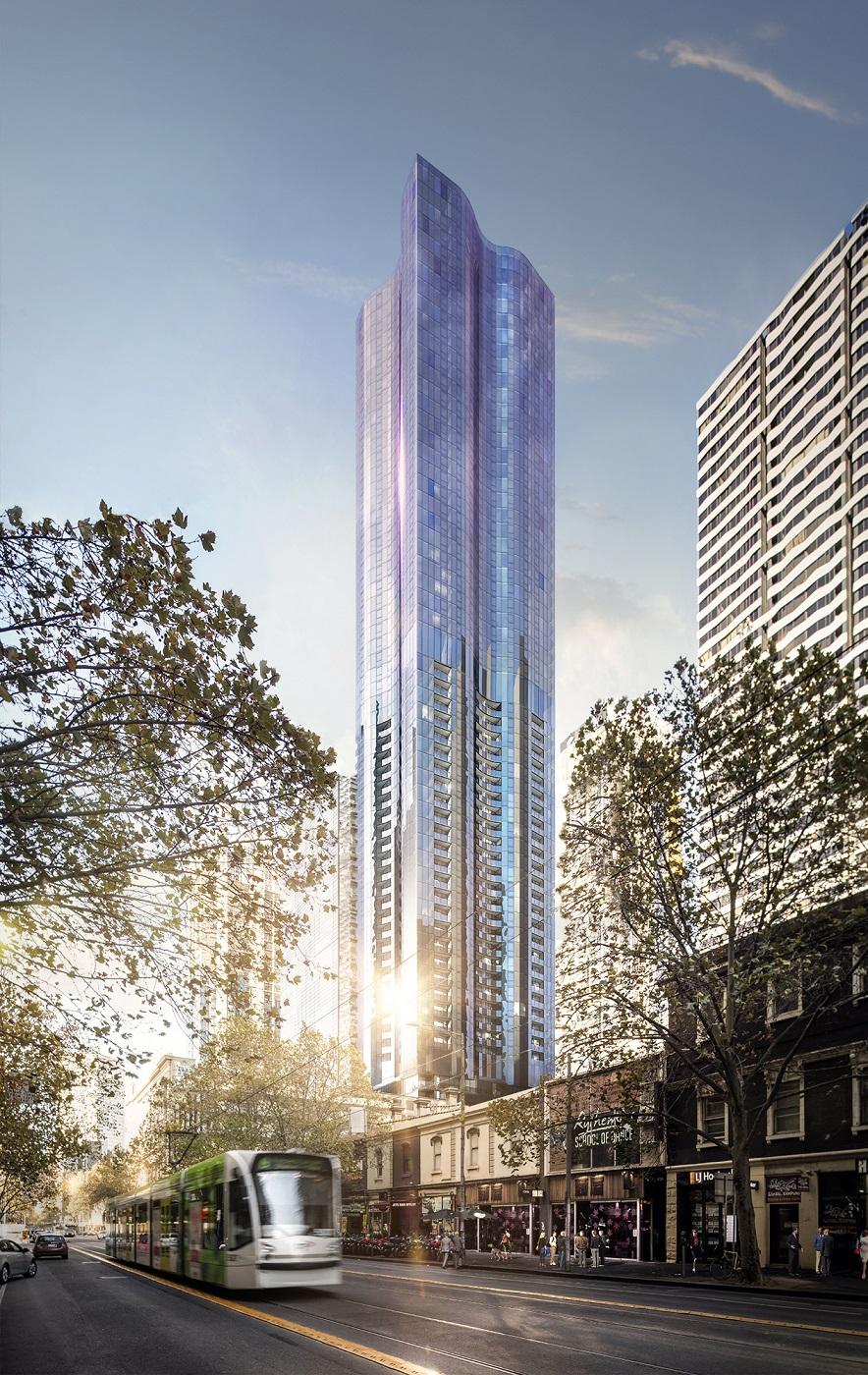 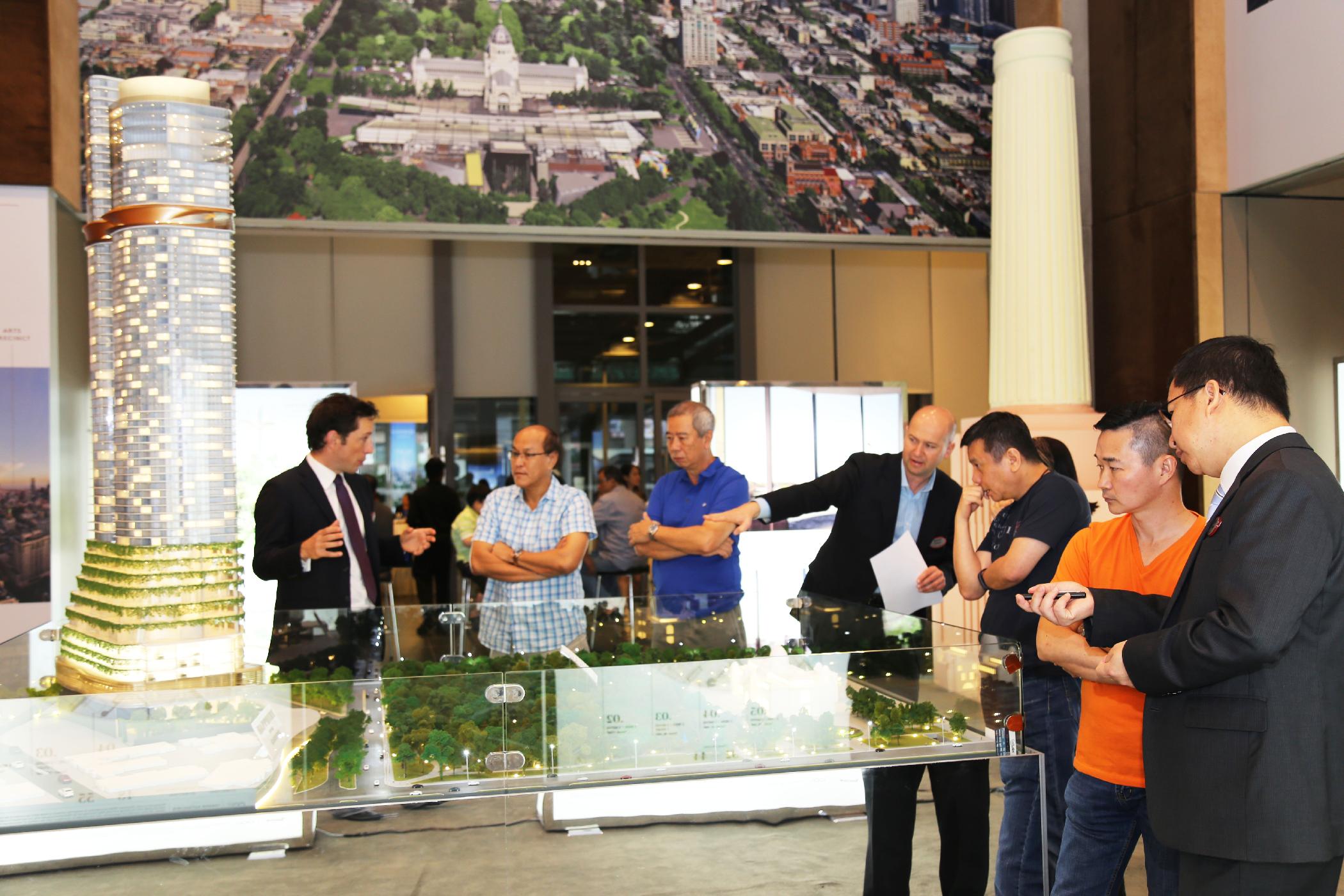 Hot on the heels of S P Setia's recent announcement of a partnership with Shangri-La Hotels & Resorts for its latest development project at 308 Exhibition St overlooking the UNESCO World Heritage-listed Carlton Gardens and the Melbourne city skyline, Setia is pleased to announce the take-up rate of Sapphire By The Gardens, the residential tower of the project exceeded 70% during the launch weekend. It also announced that it has secured yet another major site in Melbourne Central Business District (CBD) â€“ 111, A'Beckett St.

More than 70% of the units available were taken up on the first weekend of the launch as buyers relished the opportunity to live at an exceptional Australian parkside address with premium amenities to match the prestige of the location. The weekend launch was held simultaneously in Kuala Lumpur, Jakarta, Sydney and Melbourne. Sapphire By The Gardens will be launched in Hong Kong, Beijing, Shanghai and Singapore next week.

"We are proud and extremely delighted with the overwhelming response that we have received for this luxury residential project, and we are confident that all the units will be fully taken up in the coming weeks" said Dato' CJ Khor, President & CEO of S P Setia Berhad. "I can assure the purchasers that this is one of the best real estate decision that they have made as Sapphire By The Gardens will be an iconic landmark building in Melbourne" he adds.

Located in the heart of the city offering the most exclusive address on a 4,140 square metre plot at 308 Exhibition Street in the upper-east end of Melbourne's CBD, Sapphire By The Gardens is part of the two-tower development designed by two of Australia's world renowned leading architectural practices: Cox Architects and Fender Katsalidis.

The second tower will house the five-star Shangri-La Hotel, Melbourne with 500 guest rooms and three levels of amenities including a sky lobby, restaurants, spa, fitness centre, swimming pool and a state-of-the-art ballroom overlooking the gardens.
The development is scheduled to be completed in 2022, as construction is expected to commence by the last quarter of this year

"The success of the launch bear testament to the trust the purchasers have in the Setia brand. We will continue to strive and do our best in delivering homes that will meet the needs of the purchasers and homeowners" Dato' CJ Khor continued.

On this same weekend, Setia also received news that its bid for 111 A' Beckett St site was successful. The site is located opposite Fulton Lane, Setia's first development project in Melbourne.

"We are truly delighted with this fantastic news. This is another golden opportunity for S P Setia to deliver yet another development par excellence in Melbourne, the word's most livable city for the sixth year in a rowâ€, said Dato' CJ Khor.

This 1,714-square metre site was acquired for AUD$61 million in a highly competitive International Expression of Interest bidding exercise by CBRE.

The high-rise residential development is slated to be launched in the 2nd half of this year and is estimated to have a Gross Development Value of AUD$419 million.

"The winning bid received reaffirms Setia's long-term commitment and confidence in the Australian real estate market. We remain positive on the property market in Australia and will continue to look out for more acquisition opportunities" Dato' CJ Khor added.