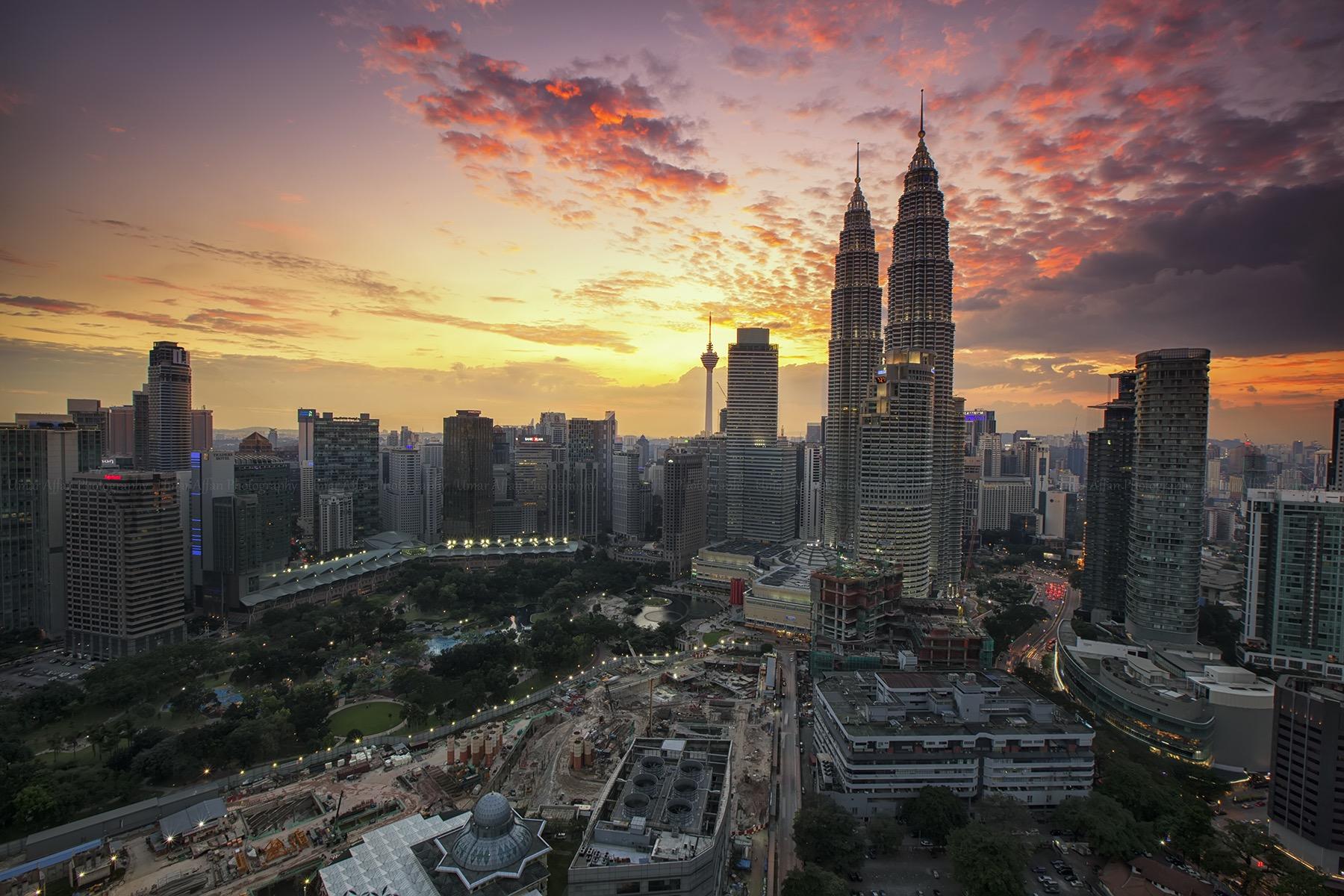 
The lower costs of living here saw more multinational corporations, especially those in the oil and gas (O&G) sector, moving their operations from Singapore to Malaysia.

"Over the past two to three years, we have seen more multinationals with regional or significant operations in Singapore, relocating some of their departments or expatriates to Kuala Lumpur" said Lee Quane, regional director for Asia at ECA International.

According to Quane, between 10 to 20 multinational from the O&G sector relocated significant number of their expatriate staff to Malaysia from Singapore due to lower housing benefits given the depreciating value of the ringgit.

This comes as Singapore is ranked 24th most expensive destination in the world for expats, down from 18th place in 2016. The drop in ranking was primarily due to the depreciation of the Singapore dollar against many currencies, he said.

But while Singapore fell in ranking, the gap between cost of living in the city-state and Kuala Lumpur continued to increase as the Malaysian capital fell 15 places to become the 212th most expensive city, noted Quane.

Georgetown and Johor Bahru, on the other hand, slid to 245th and 250th spot respectively, with the latter having the second-lowest cost of living within the region.

"Cities in Malaysia continue to rank among those with the lowest cost of living for international delegates, becoming marginally cheaper over the past five years" said Quane.

For more than 45 years, ECA had been conducting studies on the cost of living, with two main surveys in March and September to help companies determine the cost of living allowances for their expatriate employees.

Notably, the surveys compare a basket of like-for-like goods and services commonly bought by expats in over 460 destinations across the world, covering prices of household goods, groceries and clothing, among others.

"Certain living costs such as house rental, car purchases and school fees are usually covered by separate allowances. Data for these costs are collected separately and not included in ECA's cost of living basket" stated Quane.