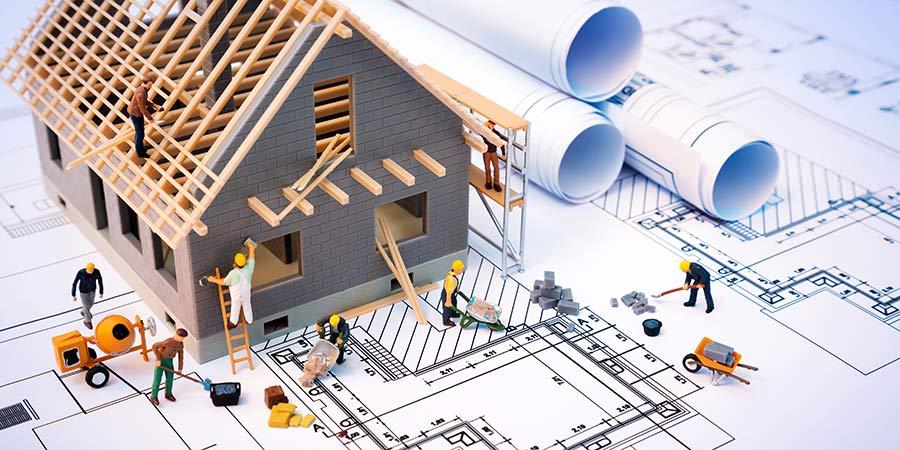 
The building materials sector is looking to be highly promising in the next six to 12 months as they continue to be supported by stronger demand from ongoing and commencing mega infrastructure and housing projects.

AmInvestment Bank Bhd (AmInvestment Bank), positive on all sub-segments of the building materials sector with the exception of the cement industry in peninsular Malaysia which is currently oversupplied.

"The prospects of the sector are bright, underpinned by the stronger demand for building materials based on record orderbooks of the construction players in the country.

"These include various mega infrastructure projects such as the East Coast Rail Link (ECRL), MRT2, Pan Borneo Highway, Pan Borneo Sabah highway, LRT2, Gemas-Johor Bahru electrified double tracking rail and KL-Singapore high speed rail" said the firm, who added that mega-scale township developments in Peninsular such as TRX, KL118 and so on would also be a huge contributor the demand in the sector.

"These mega projects will further boost the demand for building materials such as steel, cement and aluminium.â€

For the steel sub-segment, average selling price (ASP) of steel has seen recovery since the fourth quarter of 2016 (4Q16) on the back of ongoing steel supply cuts in China and cost-push factors such as increases in raw material prices.

The local steel's ASP was further boosted by the extension of safeguard measures by the Ministry of International Trade and Industry to safeguard the local supply of steel reinforcing bar, steel wire rods and deformed bar in coil products until 2020.

Meanwhile, aluminium demand is also headed for growth as its ASP has been observed to remain stable as China continues to cut its excess supplies while it tackles to address the growing pollution issues caused by their aluminium industry.

In contrast to the up and up aluminium and steel sub-segments, cement continues to look challenging due to its oversupply within Peninsula Malaysia which caused peninsular cement players to post record low earnings.

On the other hand, Sarawak's cement sub-segment looks extremely positive with strong demand of cement in the state coupled with better ASP.

CMS' strength, it said, lies in its monopoly on the cement sub-segment in Sarawak while Ann Joo remains the top steel player in the country with a 20 per cent hold on market share and high production capabilities.

To reflect these strengths, AmInvestment Bank issued â€˜buy' calls on both CMS and Ann Joo with target prices of RM5.15 and RM3.86 respectively.