To note, the 10-year MGS yield fell below 3.9 percent last month from 4.1 per cent in April amid recent foreign funds inflow and strengthening of ringgit.

Currently, 10-year MGS yield is hovering at 3.86 percent which is close to its five-year mean of 3.8 per cent.

"Nevertheless, we reckon that further decline in MGS yield is required to provide stronger catalyst to REITs" it highlighted in a sector outlook yesterday. "At this juncture, we maintain our MGS yield assumption at four per cent.â€

This was on the back of results season whereby MIDF Research saw that earnings of REITS in the first quarter of 2017 (1Q17) being on track.

"For the recently concluded 1QCY17 earnings reporting season, all the seven REITs under our coverage reported in line results" it added.

"Among seven REITs under our coverage, Sunway REIT reported highest quarterly earnings growth of 8.6 per cent year on year (y-o-y) in 1QCY17 while its cumulative earnings grew 5.6 percent

"This was mainly driven by the higher earnings contribution from Sunway Pyramid, Sunway Carnival, and Sunway Putra Mall.

This led the research house to maintain a neutral call on the REITs sector.

"Our top pick for the sector is Sunway REIT as we are positive on its retail division which underpinned by the resilient performance of Sunway Pyramid shopping mall.

"Its office division is expected to recover in FY17 as worst is over for the division. We also have Buy call on AmanahRaya REIT as we like its asset portfolio with education property exposure and attractive dividend yield of 5.8 per cent. 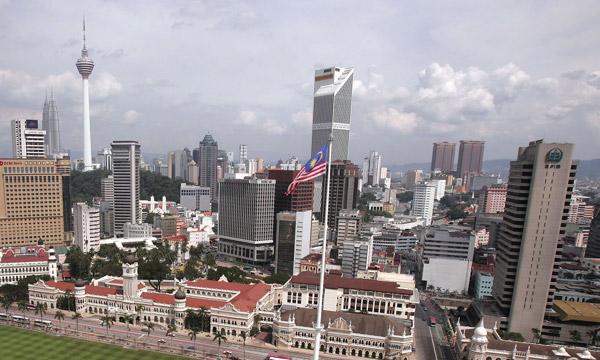 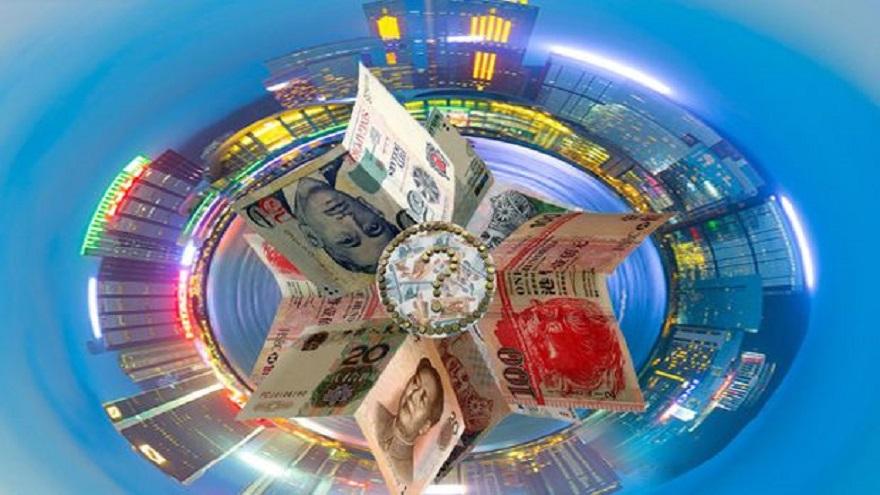 #BankingInvestment
SE Asian Stocks in Red Except Malaysia and Vietnam