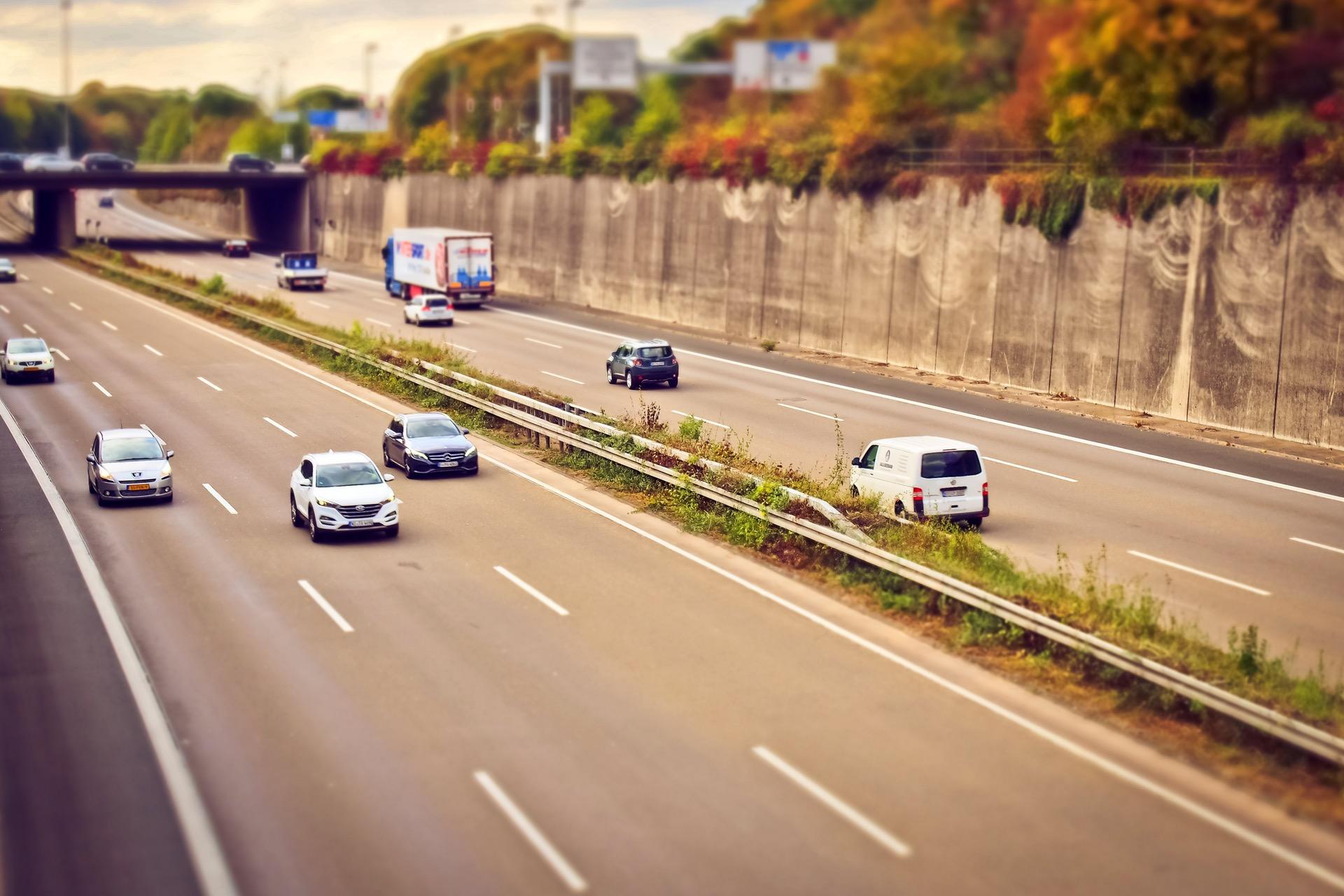 Ongoing projects in Sarawak under the purview of the Ministry of Works are slightly behind schedule.

This was disclosed by its Minister Datuk Seri Fadillah Yusof who said one of the projects is the four-lane road from the roundabout near E-mart Matang towards Stapok, Batu Kawah which is currently 93 percent completed.

"Though the project is slightly behind schedule, right now it looks like they (contractors) are catching up" he told reporters when met after presenting some financial contributions to Tupong constituency residents at At-Taqwa Mosque on Sunday, June 4.

The Petra Jaya MP also noted that based on the report from the state Public Works Department (JKR), his ministry has decided to extend the timeframe of the project.

"There are several factors that contribute to this extension of time such as the conversion of utility, events such as the last Sukma which did not permit vehicles to use roads in the area and so on.â€

Fadillah also gave an update on the section of the Pan Borneo Highway project between Mile 10 of Jalan Kuching-Serian to Mile 15.

"This project is right now at 51 per cent completion and roughly three percent behind schedule due to factors that are slightly complicated such as the utilities as well as traffic flow which is rather congested.

"Nevertheless, we are monitoring this closely" he said. 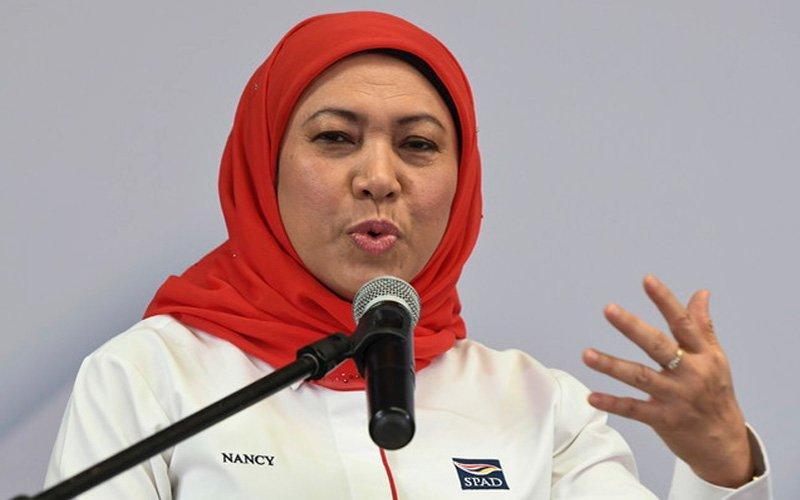 Billions for Sandakan but None for Sarawak, MP Slams Govt