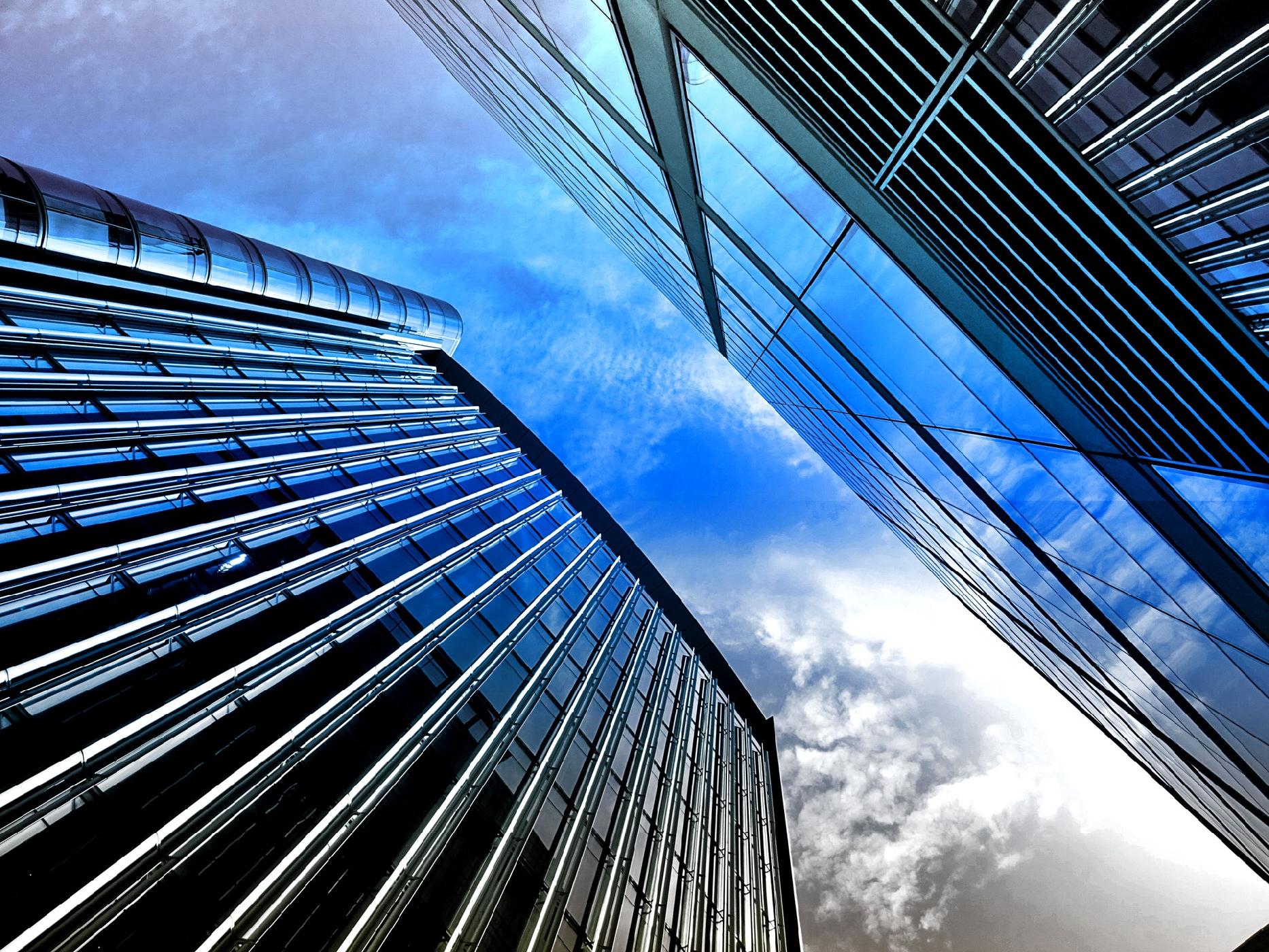 CIDB Levy Only Once for Each Construction Project


A Construction Industry Development Board (CIDB) levy is charged only once for each construction project. The body told Sabah Builders Association (SBA) that in unforeseen circumstances, however, where a contractor has to be changed by the employer, the newly appointed contractor does not have to pay the levy again.

Rosmen further informed that any contractor can also meet with CIDB officers to seek their help regarding double payment of the levy.

Aside from this, he advised all contractors, including subcontractors, to be registered with the CIDB.

On the matter of accreditation, Rosmen urged all site supervisors and skilled workers to be also accredited by CIDB.

However, he said small-time contractors such as those doing renovations whose workers have to multi-task have to be accredited according to their skills like carpentry, brick laying or laying of tiles.

Meanwhile, SBA pledged to collaborate with CIDB on human resources development and awareness raising among the construction players on the latest construction technology such as industrialised building system (IBS) and building information modelling (BIM).

It singled out the ongoing Pan Borneo Highway project and the Light Rapid Transit (LRT) for Kota Kinabalu as two of the main game changer.