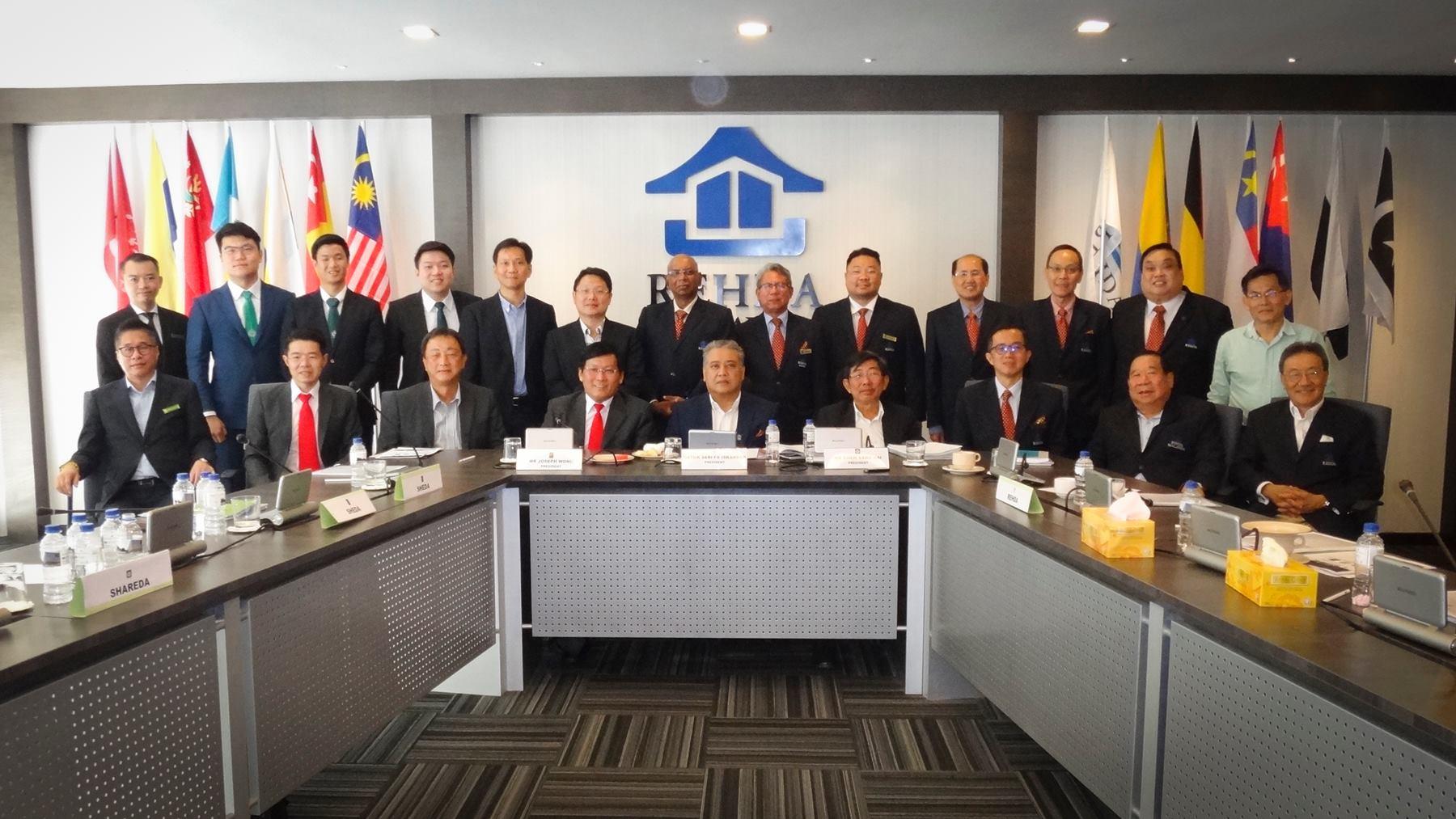 The SHAREDA Youth Wing members also had the chance to have a networking session with the REHDA Youth and REHDA Institute.

"Our purpose of paying the courtesy visit to REHDA Youth was to understand how they operate and to trade information. They're more independent and we (SHAREDA Youth) want to learn as much as we can from and be independent too", said Roy Chiew, Head of SHAREDA Youth Wing.

Roy also added that the SHAREDA Youth Wing will be undertaking their first study trip to China and will focus on conducting more in the near future.

Both SHAREDA Youth and REHDA Youth will work closely together to support each other.