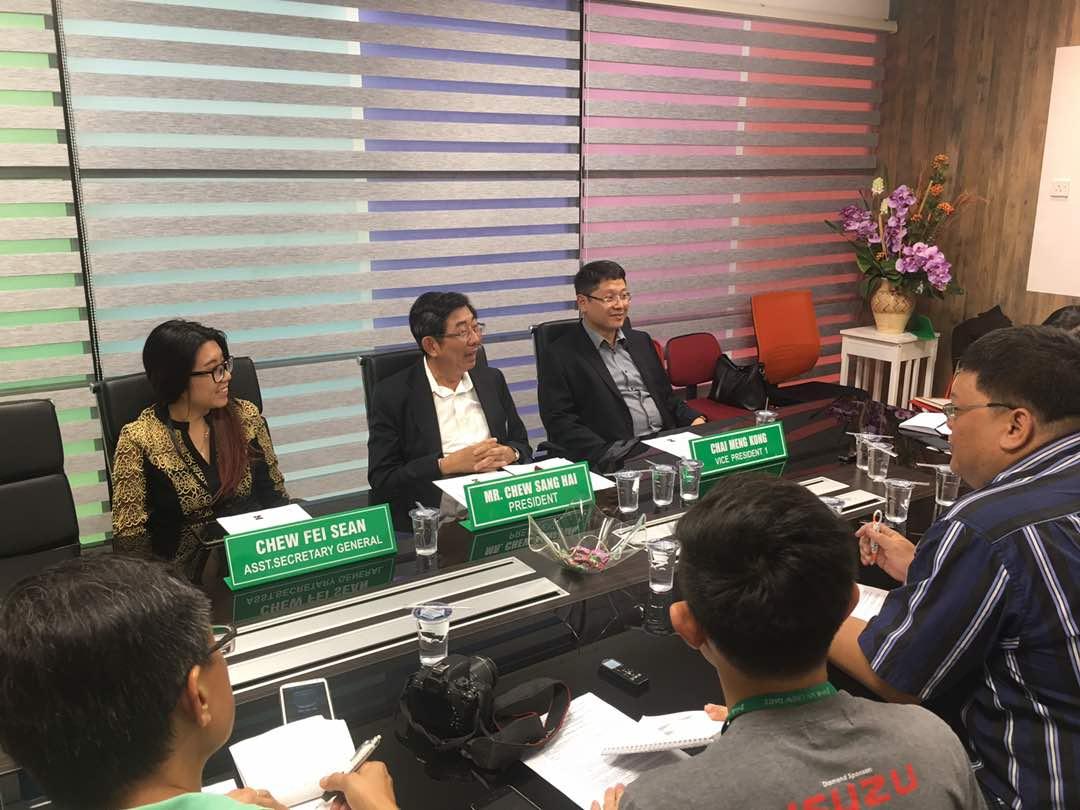 SHAREDA has been consulted by the State Government's Core Working Committee (CWC) and noted that the proposed flow chart system for approval does not differ from the present system.

SHAREDA upholds the following policies for enhancement and improvement of real estate industry in Sabah context:-

1. Transparent and shorter time for ALL SUBMISSION and hence lower holding cost for developers and faster delivery to all purchasers;

2. Earlier issuance of subsidiary title and subdivided title together with OC issuance would allow the formation of Management Corporation (MC) immediately and to discard any misunderstanding between buyers and developers and also to relieve the developer's burden. It is also to reduce the cost of transaction in the secondary market; and

3. Earlier conversion of NT title to CL title would facilitate the drawdown of bridging finance and enhance the liquidity and market of our products.

"There are steps which need to be followed. NT titles must be converted into CL titles before Development Plans can be submitted. Only after that then the letter of offer will be released and after receiving it then the developer starts paying", he said.

He also added that without the CL conversion, a developer would not entertain such request to develop something and the bank will not release the land to the developer.

The present system is a concurrent activity which is in-line with other activities like the submission of Building Plans (BP) and not inclusive of the working time.

"The proposed flow chart also includes KPI activities. I believe that this will help improve the Government's delivery system", he said.

"SHAREDA urges the State to monitor and be transparent as to the attainment of the KPI by the various departments so as to achieve the objectives of the Circular", he concluded.