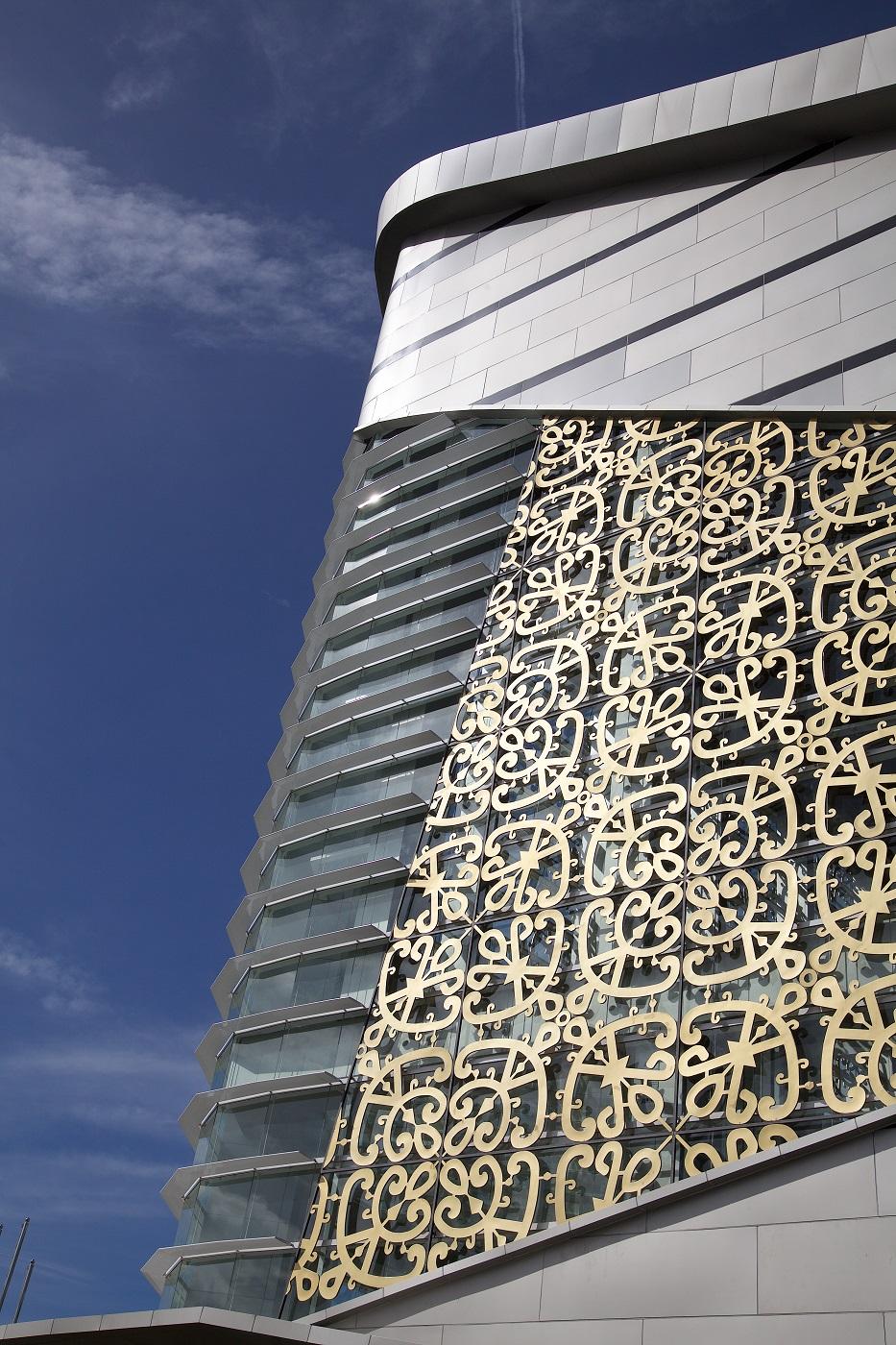 
The new RM40 million Sabah State Library building in Tanjung Aru is slated to be completed by the end of June this year.

He said upon completion, the building would be officially handed over to the State Government.

The brand new library is poised to open in the first quarter next year, replacing the now demolished library in the city centre.

"The construction has been completed and we are awaiting for the issuance of Occupancy Certificate (OC) from the Kota Kinabalu City Hall (DBKK)" he said.

Wong said the Sabah State Library and Public Works Department (PWD) were currently planning the interior design and facilities of the library, adding that request for tender would be put out at the end of May or early June this year.

Wong said the computers would also be provided on each level of the new library to enable users to obtain a broad range of information via the Internet.