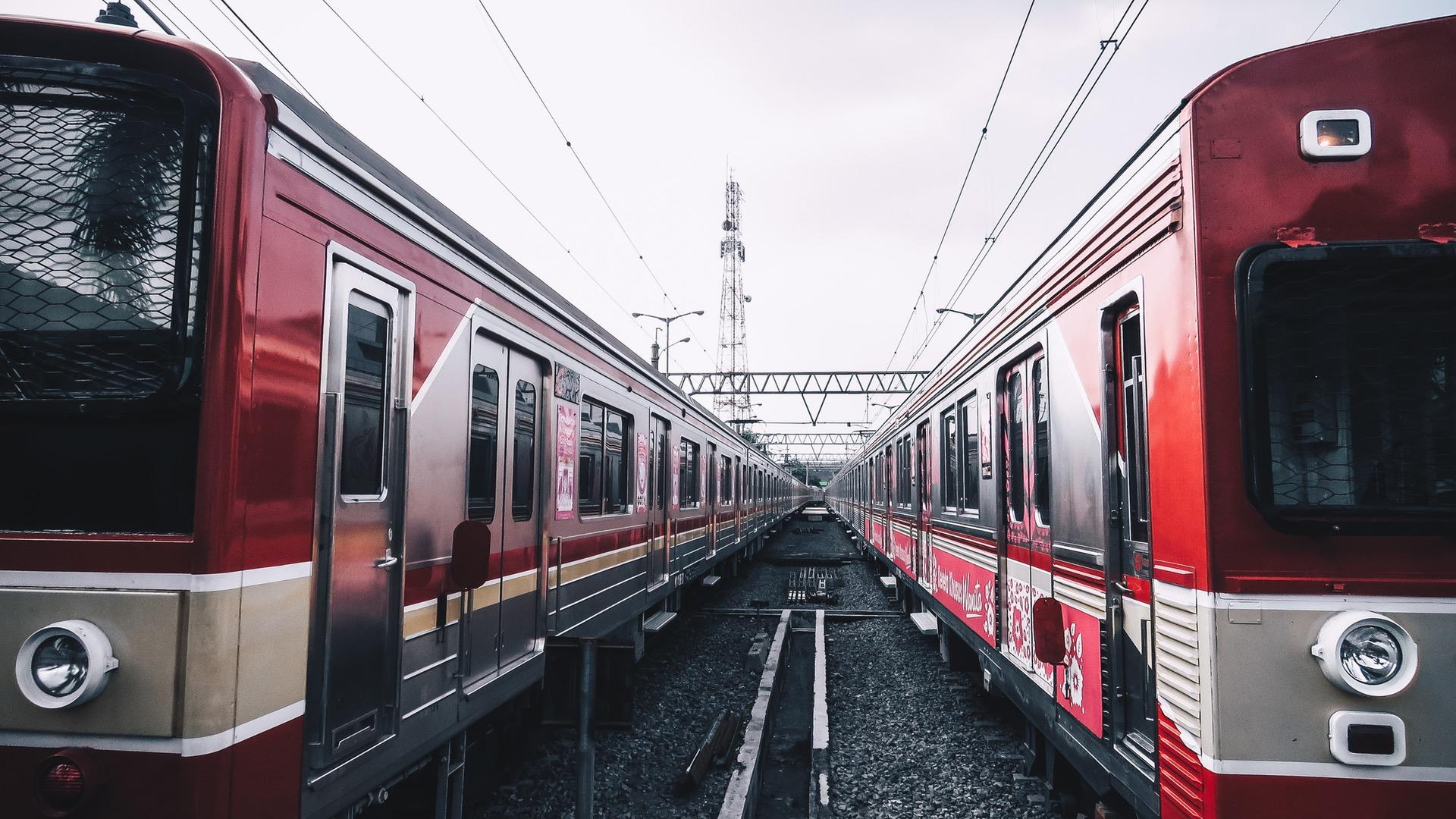 
Suria Capital Holdings Berhad and its Group of Companies (SuriaGroup) are looking to further diversify its businesses including the prospects of a railway modernisation project, renewable energy and waste management system in Sabah.

Its Chairman Datuk Faisyal Datuk Yusof Hamdain Diego said however, it does not mean that the Group will be abandoning its core business of providing port services and facilities in the State.

He said the Group will undertake the project to build a dedicated international cruise terminal which will serve as a marine gateway and a second entry point to the heart of the city of Kota Kinabalu.

He added that with the completion of One Jesselton Waterfront, the public ferry terminal at Jesselton Point will be the main seaport or water transportation hub to Kota Kinabalu, Labuan and surrounding islands.

The recent announcement by Infrastructure Development Minister Tan Sri Joseph Pairin Kitingan on the proposed upgrading of the railway track connecting Halogilat Station and Tenom also piqued the interest of the company.

Its Group Managing Director Ng Kiat Min said as the only company with experience in railway projects, SuriaGroup, through its subsidiary SCHB Engineering Services Sdn Bhd, is interested in offering its services to help upgrade the 27km railway stretch and probably beyond.

"We noted with interest that the railway network could potentially see it connecting towns including Kudat and the east coast. We believe this could be highly beneficial not just to the company but to Sabah as a whole.

The Group had previously been involved in railway upgrading project for railway track linking Tanjung Aru to Tenom.