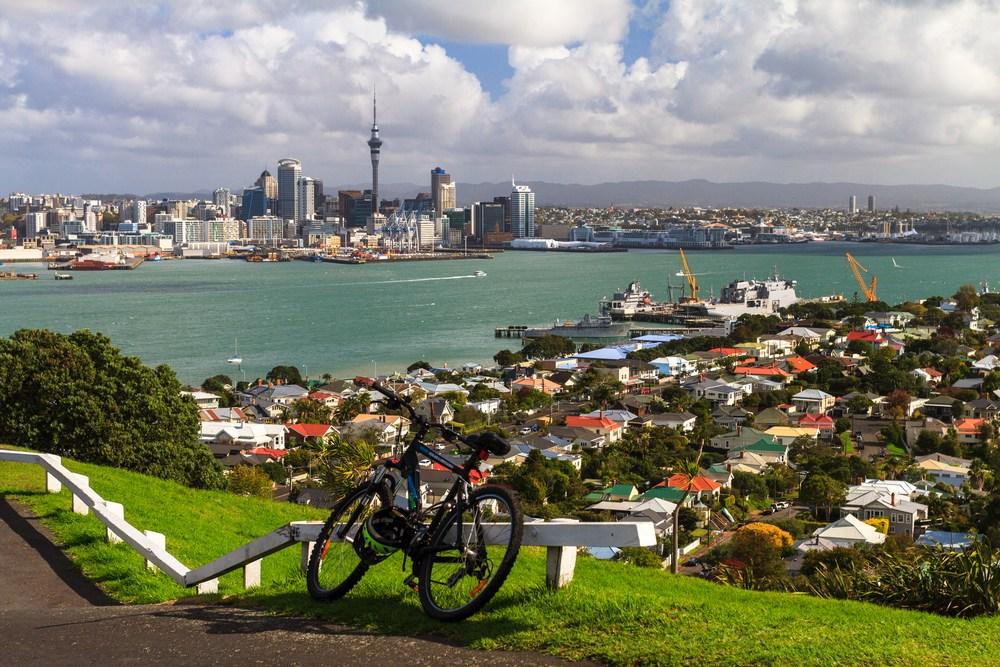 The rise of Malaysian tourists and permanent residents in New Zealand are having major ramifications on the nation's property market.

Around 53,008 Malaysian residents arrived in New Zealand for a stay of fewer than 12 months in the year to January, according to Statistics New Zealand. It marks a 54 percent leap from the 34,480 arrivals recorded in the previous year.

Similarly, the number of Malaysians who arrived in New Zealand for a stay longer than 12 months rose 20 percent in the latest period tracked.

"We're seeing that the increase of Malaysians into New Zealand is coinciding with an increasing appetite amongst investors there to capitalise on the increasing property values in Auckland and new projects" said Gavin Lloyd, national director of residential projects in CBRE New Zealand, in a statement Tuesday.

"The historic long-term growth trends for Auckland property show that, regardless of market cycles, property prices in Auckland double every 6 years.â€

Asian investors are increasingly keen on Kiwi property. In May, Chinese investors accounted for 58.2 percent of Auckland house sales to non-residents between January and March.

A housing shortfall is stirring up vertical developments in Auckland, led by the 178-metre-high Pacifica skyscraper, set to be the country's tallest. "Apartment living is really on the rise in Auckland" Lloyd said. "There's a chronic shortage of housing and the city is starting to build up.â€