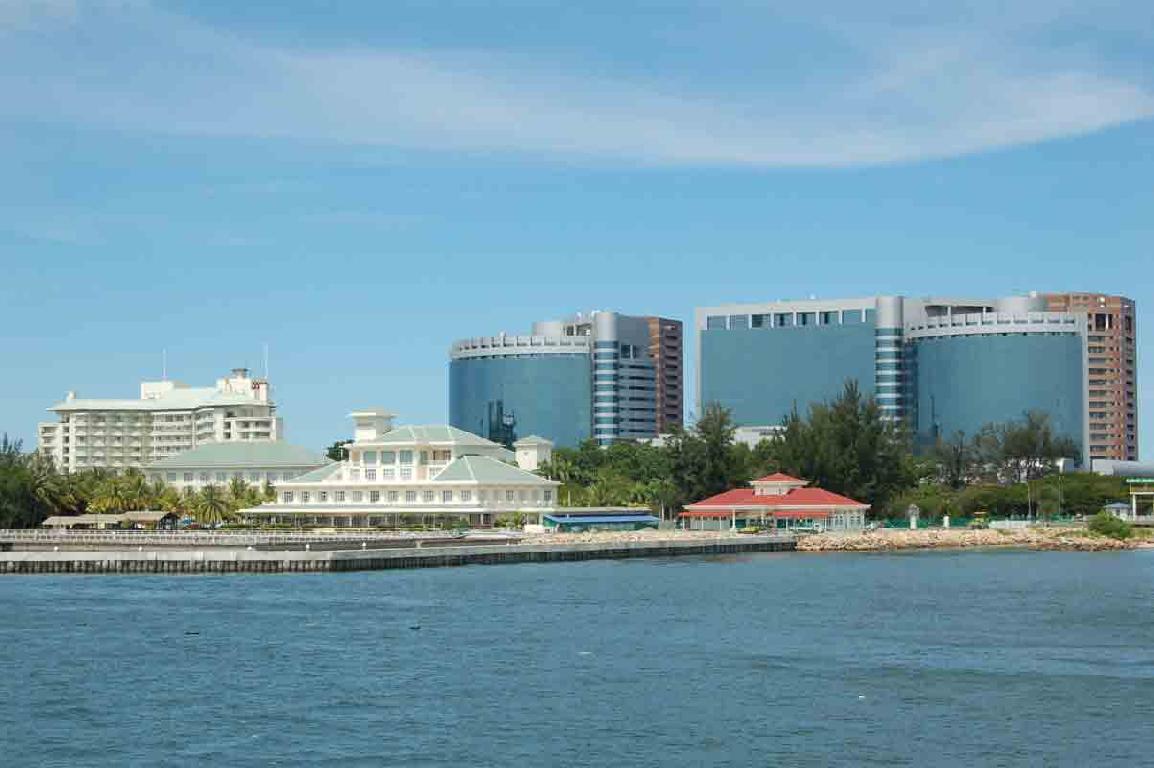 He said the blueprint, which included a plan to build a 10km bridge that would connect Labuan Island to Menumbok in mainland Sabah, has been completed and submitted to the Federal Government.

"Currently, we are waiting for the Prime Minister's Office to inform us of the date and venue for the launch.

"Definitely, the blueprint will be launched in May," he told a press conference on the blueprint's development here on Friday.

Mohd Zambri believed the blueprint, which maps out development plans for the island up to 2030, would transform the island's landscape.

"With the improved connectivity, it will not only further spur Labuan"s economic growth but also reduce the cost of living here," he said.

To date, the ferry is the only mode of transportation that linked Labuan to the mainland in Menumbok.

The Federal Territory of Labuan, which is an offshore financial centre, has a high cost of living and is among the top 10 expensive place to live in Malaysia.