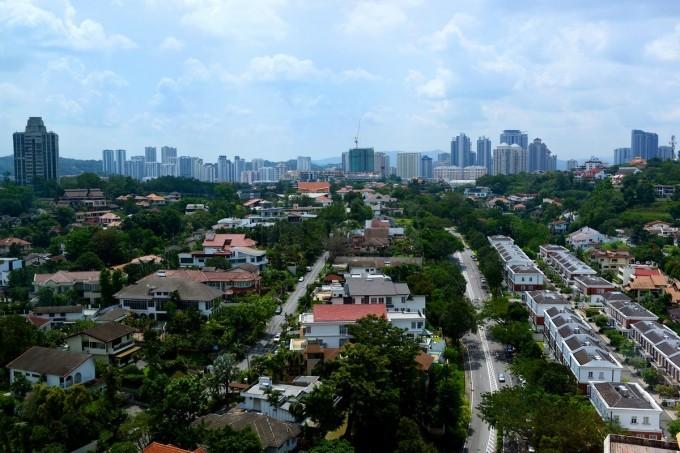 Resale deals accounted for 80 percent of the total transactions in the property market last year, according to the Valuation and Property Services Department in a report by The Sun Daily.

This trend represents a shift in the housing market that is now dominated by secondary sales. It also shows that the country's residential property sector is becoming more mature and developed given the larger number of existing homes, said Dr Rahah Ismail, the department's Director General for valuation and property services.

Previously, resales made up 40 percent of the overall transactions, while new sales comprised 60 percent of the total deals, she told the media during the launch of the Property Market Report 2016 on Tuesday (18 April).

She also revealed that the overall housing inventory presently stands at about 6.4 million units, as there about 600,000 homes being planned across the nation, in addition to the 800,000 houses under construction and the existing supply of five million homes.

But based on the department's report, property transactions last year declined by three percent to RM145.41 billion, while volume dropped by 11.5 percent to about 320,000 on an annual basis.

In particular, the housing segment continues to drive overall property market, accounting for 45.1 percent of the total value and 63.4 percent of the overall sales number at RM65.6 billion and 203,000. However, this reflects a 10.7 percent drop in value and a 13.9 percent in volume.

Nonetheless, low-cost homes remain in demand last year, as more than 65 percent of the residential sales consisted of houses costing up to RM300,000, the report added.