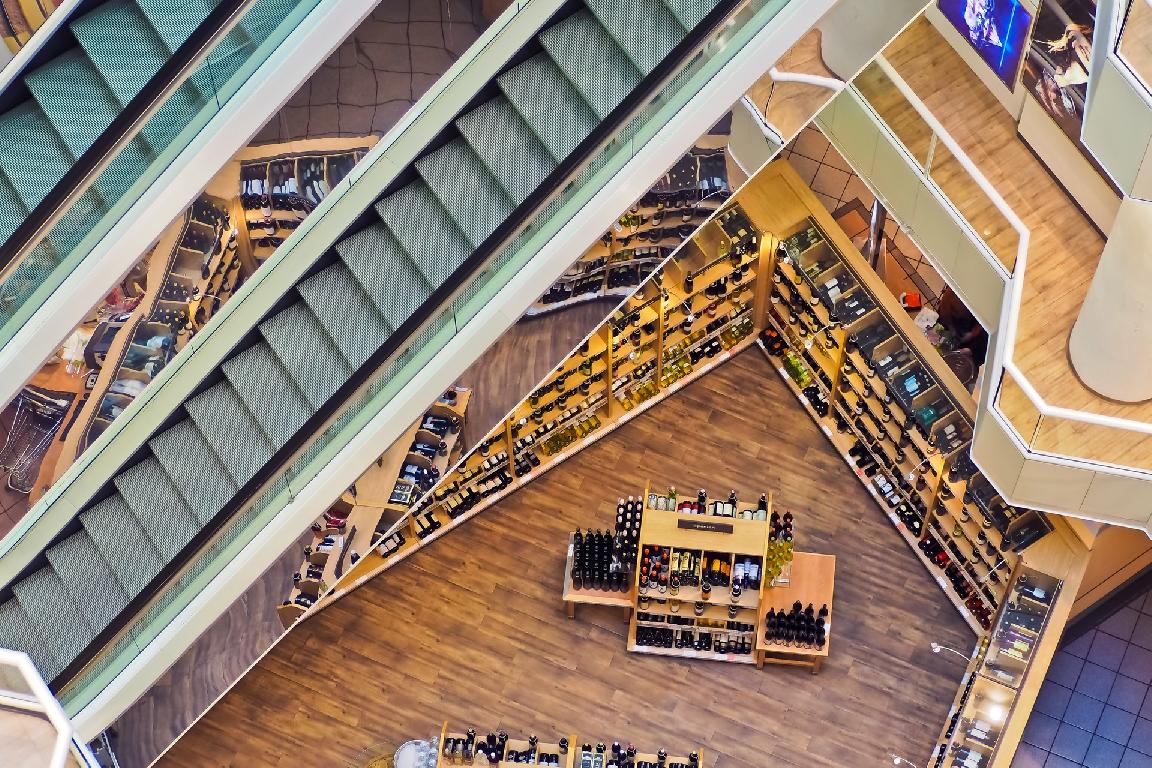 Centre for Innovation and Creative Economy in Sabah


The Ministry of Science, Technology and Innovation (Mosti) through the Malaysian Foundation of Innovation (YIM) is planning to establish a Centre for Innovation and Creative Economy in every economic corridor, including in Sabah.

Its minister, Datuk Seri Panglima Wilfred Madius Tangau, said that the centre will hopefully be set up in the state this year so long as Mosti has secured the partners, namely the state government and industry players.

He said Mosti has the available space to establish the centre in Sabah, such as in the Sirim building.

"Now we have to make sure we have the partners - the state government, any local government and industry players.

"I have instructed YIM to look into this seriously" Madius said when officiating at the closing and prize presentation ceremony of the Inclusive Innovation Challenge 2017 for Sabah Zone on Sunday, April 23.

Madius said the Centre for Innovation and Creative Economy was one of the lessons learned during his trip to South Korea recently.

"South Korea has established a Centre for Innovation and Creative Economy in every province to encourage more innovators to set up high-technology start-ups.

"The centres (in South Korea) encourage new innovations and support the idea through incubator facilities provided to more than 800 start-ups that emerge each year.â€

He said any individual could enter the creative centres in South Korea and voice a practical problem, which would be solved with innovation.

"We should emulate South Korea, which has successfully propelled its innovation agenda" he said.

Madius said setting up the Centre for Innovation and Creative Economy in Malaysia served to enhance the innovation ecosystem and produce more innovators among the younger generation.

"The concept of the centre requires cooperation from three stakeholders, namely the federal government, state government and industries.â€

Madius also urged all stakeholders to realise the Centre for Innovation and Creative Economy in all economic corridors in the country, in line with Prime Minister Datuk Seri Najib Tun Razak's announcement of year 2017 as Malaysia Start-Ups Year.

On another note, Madius said claims made by certain quarters that Sabah has not undergone any changes or progress for the past 54 years since the formation of Malaysia was not right.

He said many Sabahans have come up with new innovations with programmes such as the innovative challenge.

"It means that Sabah in Malaysia is capable of producing talents, owing to our education system which the government has spent a lot on to nurture creative and innovative talents" he said.