Sarawak Could Have LRT System Up and Running by 2020

A light rail transit (LRT) system connecting the Kuching, Samarahan and Serian divisions could materialise by 2020, Sarawak Chief Minister Datuk Amar Abang Johari Abang Openg said on Tuesday, April 18.
He revealed that an LRT system is being studied for inclusion in the public transport plan drawn up to solve traffic congestion in the three divisions, as their total population has reached one million.

"We are now surveying the route. The study will take six months. After that, we will find the right technology and the right partner.

"Since we already have power from the Bakun dam, we can use electric train technology," he told a press conference after witnessing the signing of a tripartite memorandum of understanding (MoU) for Sarawak's methanol and methanol derivatives project here.

Abang Johari, who has just returned from an official visit to the United Kingdom, said the LRT project will incorporate the latest, low carbon-emission technology.

"We will consider extending the (LRT) project to other divisions once they reach their economic viability" he added. 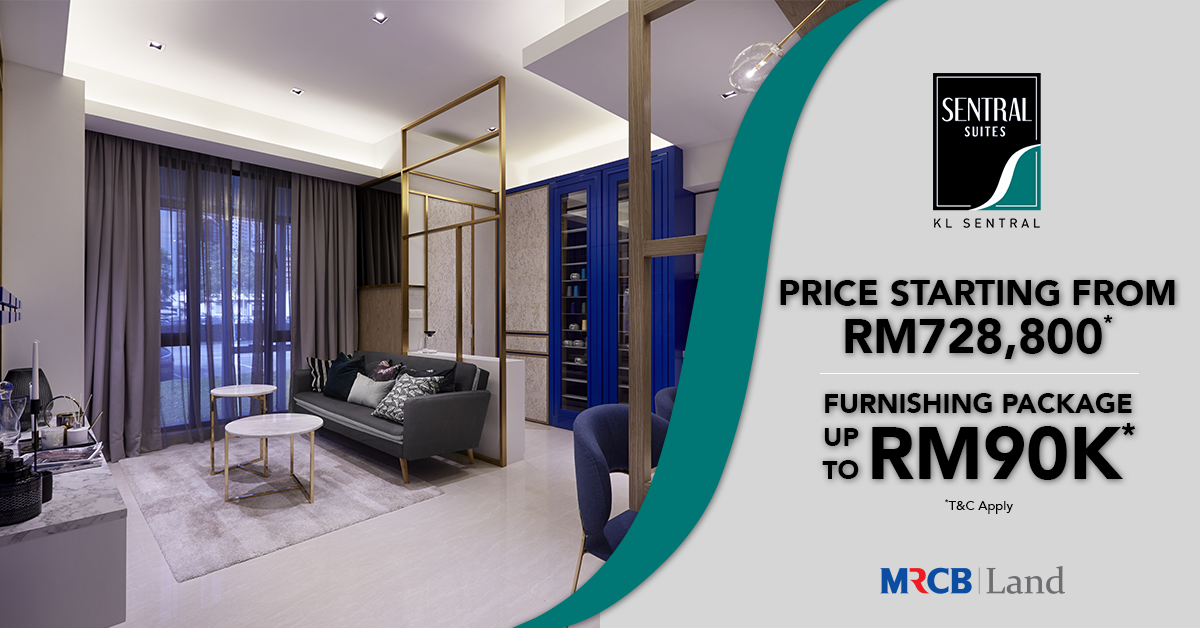 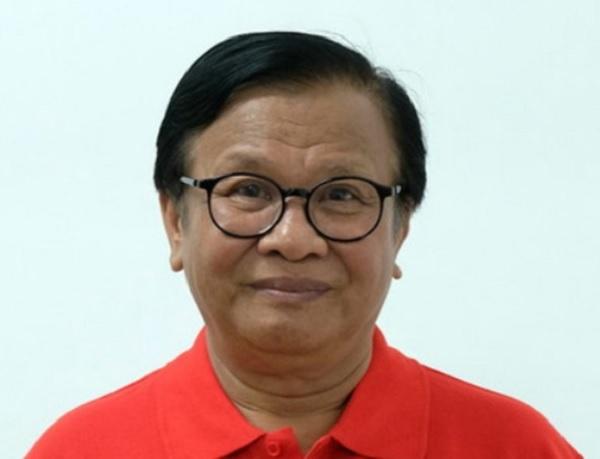 LRT After Roads Are in Order