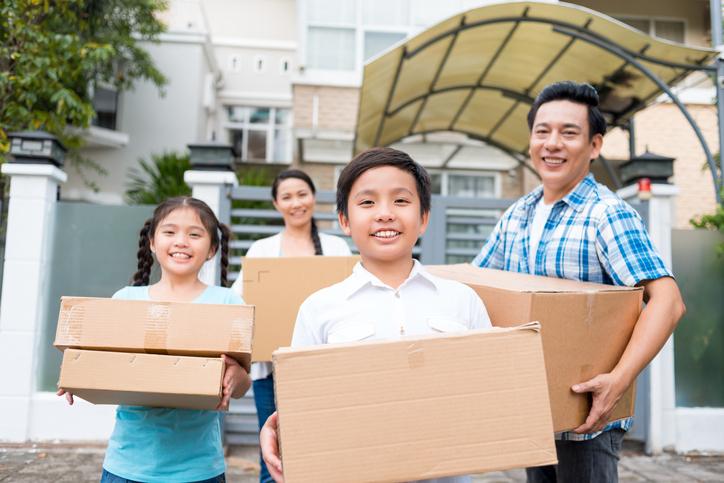 Property-seekers are now seeking affordable and cheaper properties to be called homes.

"Today, the barrier of entry for people to buy houses is higher. In the past, they only started to consider buying properties at a later stage in their career or after five to 10 years of working but today, within three years of starting work, people expect to buy a house already" said its Research Director Sulaiman Akhmady Mohd Saheh.

"That is ambitious and very good, it shows that the market is more aware also because of the digital age with all the social media, communication, mindset change and moving towards converging into one idea of â€˜let's buy a house now'. But I think buyers, especially the younger ones, should be a bit more patient and go for smaller units if you were to enter the market because that particular unit will appreciate as well.â€

In the past, some buyers would purchase homes that are slightly more expensive, he noted. This is based on the belief that salaries will rise in the future, but given today's employment trends, this assumption doesn't necessarily hold true for everyone.

Sulaiman noted that over the last few years, a large number of workers have been laid off, while some opted to set-up their own businesses. Others frequently changed jobs, while some took up freelancing. This resulted in a lack of stable income for some at least during the early period of being independent.

"That's why bank loans are very hard to obtain because banks can't see the income, the Employees Provident Fund (EPF) and the security of giving out loans to those buyers" he explained.

Nevertheless, some buyers nowadays can still afford houses costing between RM200,000 and RM300,000, assuming they have sufficient cash on hand to pay for the deposit.

"If you are in the market to buy (such) property in Kuala Lumpur, you can still get it but it will be old stock (resale homes). For new products, the supply is just not there. Sub-sale prices are climbing quickly, so you probably have to go for an apartment. You may not be able to buy a landed home but you would at least have a footing in real estate, with the opportunity to upgrade later" he said.

Meanwhile, Sulaiman thinks that PR1MA Corporation's Rent-to-Own (RTO) scheme will become more popular in a housing market where many can only afford to lease first. The company is also expected a ramp up its marketing to let people know the value of PR1MA houses.

"It (PR1MA) thought it would not need to market its products as those who need it (affordable housing) would approach it, but it seems that education is still required. PR1MA needs to educate people so that they realise what they actually need and the opportunity that PR1MA is providing them" he added.