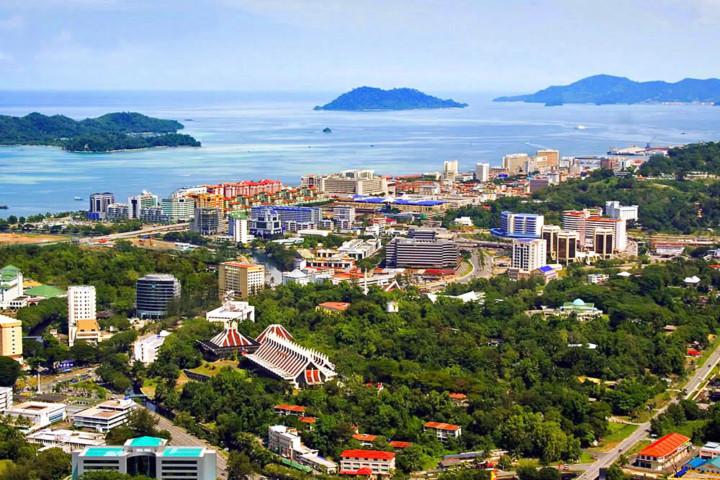 Sabah Has Most Neighborhood Watch Areas

He said the number of KRTs in Sabah is 1,002, where Sook has successfully established 55 KRTs.

"Quantity is not a determining factor to the success of a KRT but more important is how they can generate KRT Outcome in high quality through activities based on five pillars, which are unity, economy, security, education and quality of life" he said.

In his speech when opening the Presentation of appointment letters to KRT Women Neighbours and Young Neighbours Coordinator at the community hall on Saturday, April 1, Kurup said in achieving the objective to make KRT improve in the economic and efficiently in the Cooperative Movement as a strategy to develop the economy of the people more effectively.

"Similarly agencies such as Felcra and Risda also offer Affordable Housing Development Scheme that seeks to help the people at the grassroots level to enjoy a better and more comfortable life.

"Accordingly, in Sook KRTs should take the opportunity provided by the agency" he said.

Kurup, who is also Pensiangan Member of Parliament said Women Neighbors and Young were a membership that is active in the KRT to implement various programs for neighbourhood continue to hold and focus on targeted groups.

He said the government has recognised the role and contribution of KRTs including Women and Young Neighbours as a pillar and driving force in the effort to unite the community, especially at the grassroots level.

According to him, in accordance with these requirements, the National Unity and National Integration Department have awarded appointment letters to the Sook KRT Women and Young Neighbours Coordinating Committee.

Kurup hoped that with this committee, more high-impact activities that involve women and youth can be implemented.