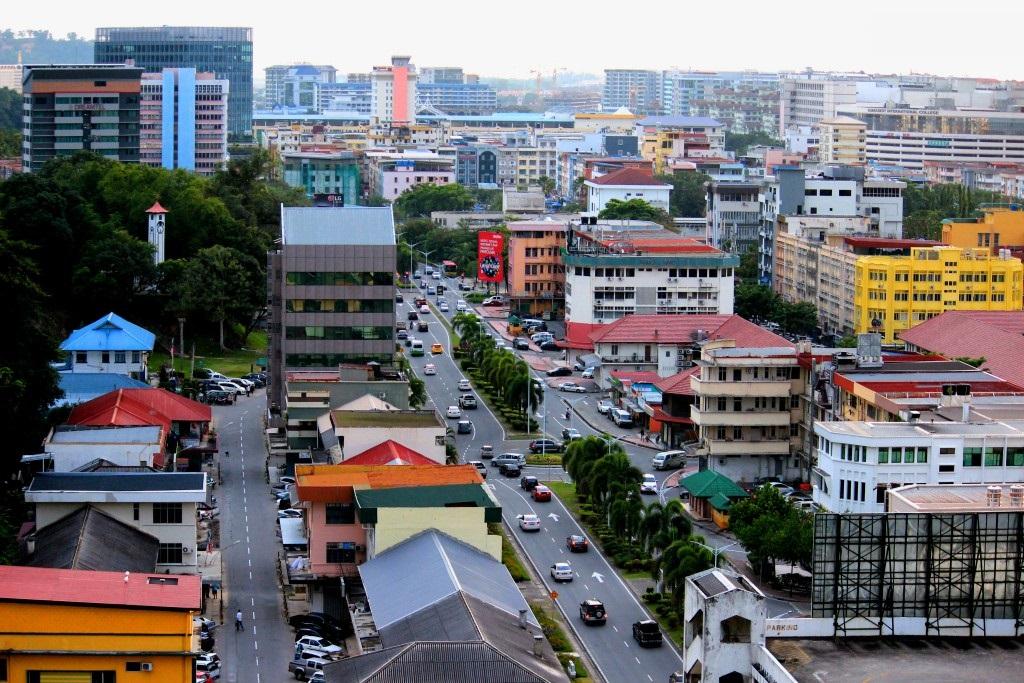 Musa Did a Good Job in Developing Sabah

In connection with this, he said his Ministry would be conducting meet-the-people sessions at the grassroots level to explain what Federal and state government policies are and the progress of implementation in order to counter lies and slanderous attacks against Musa.

"Attacking Musa means attacking Umno. That is why my ministry will go all out to defend Musa," he said at a meet-the-people programme in Kampung Tengkurus near here, Saturday.

Salleh explained that Umno through Barisan Nasional has proven to have brought change for the betterment of the people. Therefore, he reminded the people to always stay united in ensuring the ruling government's longevity for the benefit of the state and country.

Instead, Salleh, who is also the Usukan assemblyman, called on the people to rally behind the BN government, that has proven its capability in championing the cause of the people for continued development.

He also reminded people not to be influenced by inaccurate reports published in the social media and not to viral such news.

Meanwhile, Salleh said parents must be smart in acquiring further knowledge to assist in the development of their children's education.

He said that parents needed to change their approach in order to raise their children to become a generation that is better prepared to face the challenges ahead.

"There is still much to be done to improve the education level in the state.

"As such, parents must play an important role to ensure their children receive a decent education," he said.

Salleh reminded parents to play an active role in educating their children instead of leaving it entirely to the teacher.

"We need to realise that children will only spend six hours in school, while the remaining 18 hours are spent at home and under the supervision of parents.

"Hence, it is not fair for the parents to blame the teachers at the school if their children do not perform well in their studies," he explained.

This article was first published in Daily Express