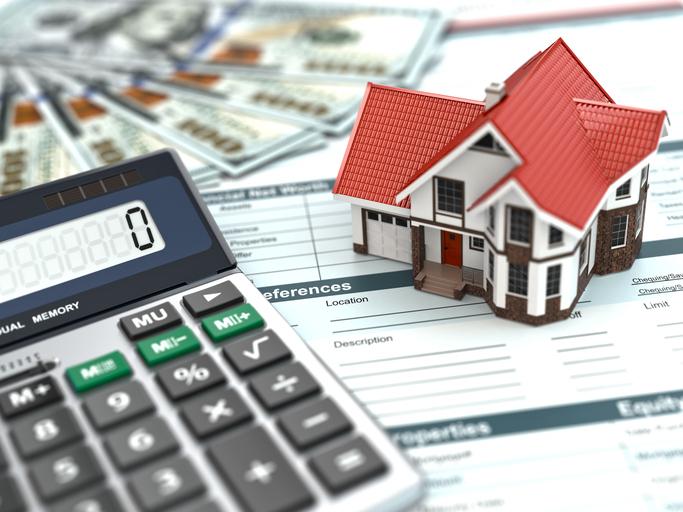 Rise in Property Loan Approval Is Not Sustainable

There are hundred of new launches and properties in the market. Hence, making these properties attainable requires strong monetary backing from the financial institutions in this country.

MIDF Research believes the six percent increase in net approved property loan to RM8.72 billion in January 2017 does not signal a sustained recovery for the sector, reported The Sun Daily.

This is because, despite the increase, approval rate remains at a very low level of 40.5 percent.

With the weakening ringgit affecting consumer sentiment, loan demand - which is measured by applied loans - continues to be weak as it falls one percent year-on-year to RM21.53 billion.

"Note that the six percent improvement in applied loan was attributed to a seven percent year-on-year increase in approval rate, which more than offset the one percent decline in demand" said MIDF Research.

HPI growth was slowest in Penang at 3.4 percent, but better in Selangor at 7.5 percent. Johor and Kuala Lumpur saw the HPI increase 5.5 percent and 5.1 percent respectively.

And given the decline in the Malaysian Institute of Economic Research's consumer sentiment index to 69.8 points in Q4, MIDF Research believes "demand outlook for potential property buyers remains soft in 2017â€ with the buyers likely to remain price sensitive.

With this, MIDF Research maintained a "neutralâ€ call on the property sector, naming UOA Development Bhd as the top pick.

"We like UOA for its decent property sales where the launch of its properties at an affordable price range is well received by genuine home buyers. Besides, we also like its healthy balance sheet with net cash position and a decent dividend yield of 5.9 percent" said the research house.

This article was first published in Property Guru