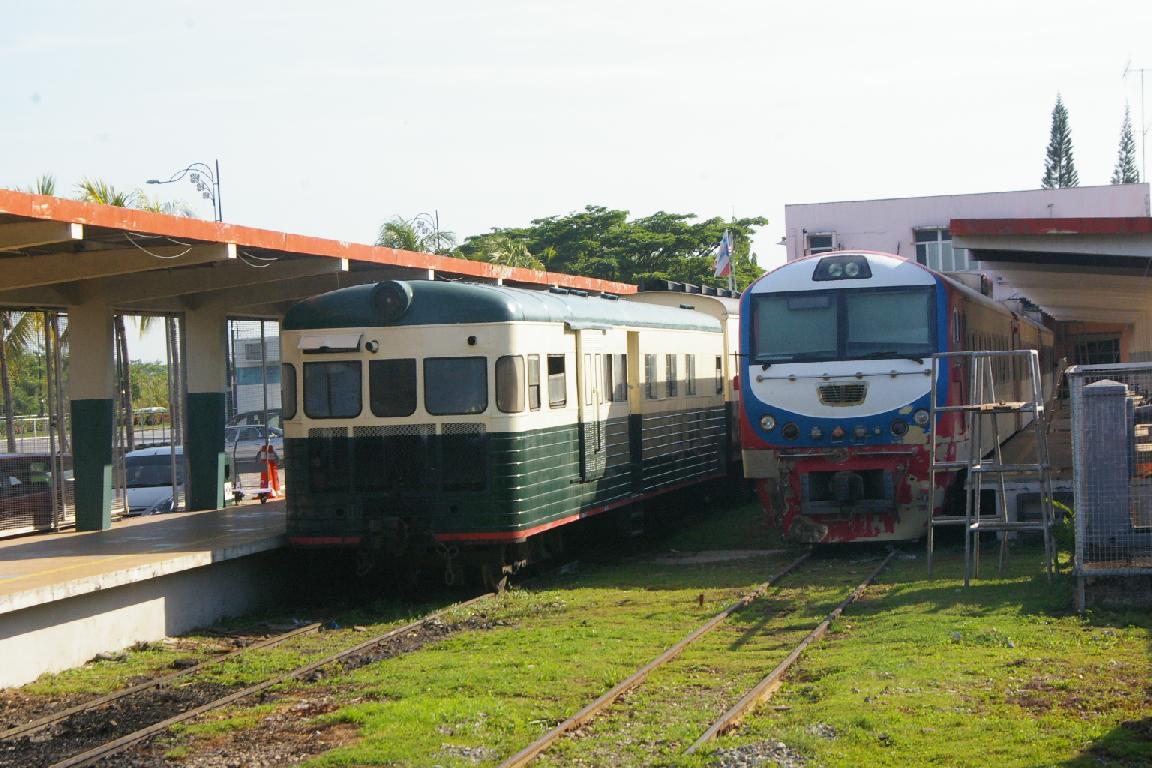 The Sabah Railway Department (SRD) has been allocated RM1 milion to study and identify suitable communication equipment to improve safety on the existing line between Tanjung Aru to Tenom.
Its general manager, Melvin Majanga, said that the study is expected to commence this year.

On the statewide expansion of the railway system to Kudat and the east coast, Melvin clarified that it is being planned but had yet to reach the feasibility study stage.

He said this when commenting on the possible expansion of the railway line which was revealed by Deputy Chief Minister Tan Sri Pairin Kitingan on Monday.

Melvin explained that the RM1 million mentioned by Pairin is for the feasibility study for communication equipment to be taken up soon.

"The long-term plan which is also in the government interest, (is) to extend the railway line statewide" he said.

Currently, the train system in the state consists of a 134-kilometre line from Tanjung Aru in Kota Kinabalu to the interior region of Tenom.