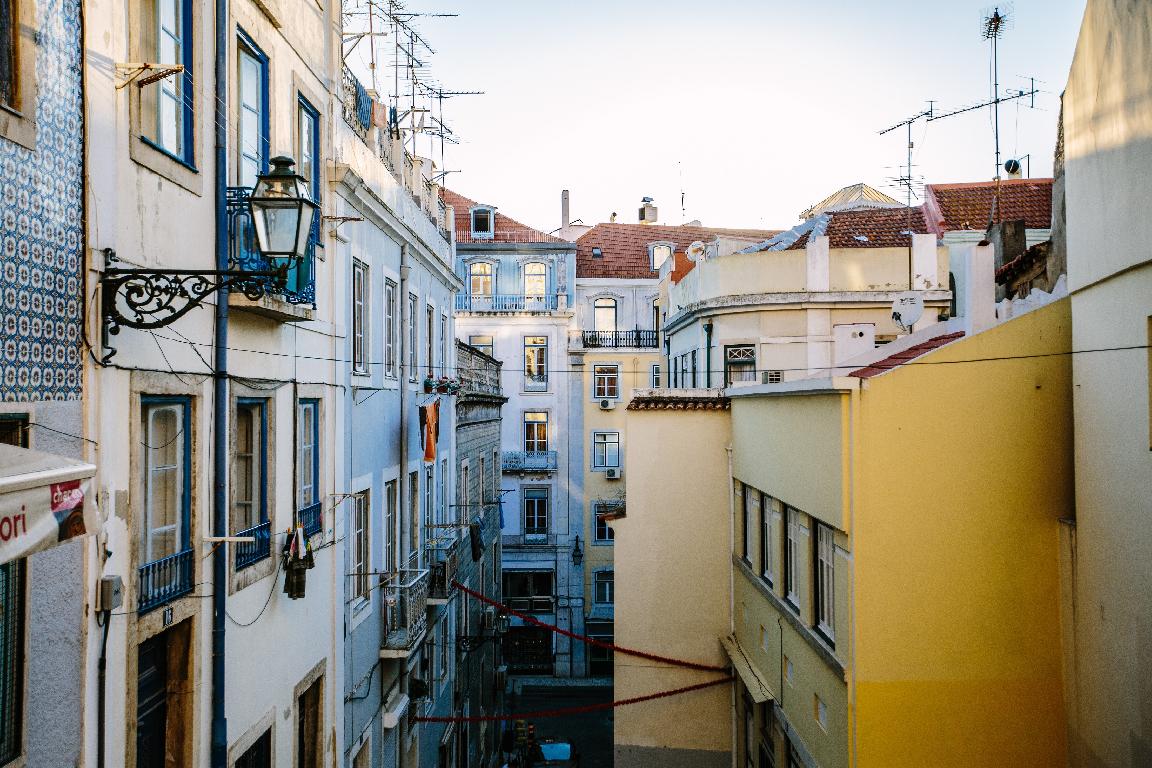 Sarawak will fine-tune its own financial model to enable the middle-income group to buy their own house in the state.

"We want to introduce the financial model because previously when new housing projects were announced, the financial allocation would be from the federal government" he said when launching the 1Malaysia Civil Servant Housing (PPA1M) Melia Residences at Parkcity Eastwood here on Saturday.

PPA1M Melia Residences at Parkcity Eastwood will have a total of 1,075 double-storey houses with a starting price of RM300,000, 30% cheaper than the normal market price, built by well-known property developer Pantai Bayu Sdn Bhd, a member of Samling Group.

Abang Johari, who is also state housing minister, said due to bureaucratic and financial problems at the federal level, some of the housing projects that had been announced had either been delayed or even cancelled.

He said the situation had caused many first-time house owners to be fuming as their dream of owning a house had been dashed by circumstances beyond the state government's control.

Presently, Abang Johari said, Sarawak had its own affordable housing programme called "Skim Perumahan Rakyat Khasâ€ (Spektra) or Special Public Housing Scheme that was designed based on the geographical location of the housing project.