Moyog assemblyman Terrence Siambun has urged the state government to consider the request made by Penampang folks for traffic lights to be installed at the junction leading to Kampung Limbanak and Kampung Penampang Proper situated along the Pan Borneo Highway.

He said this in a statement after paying a visit to the Public Works Department (PWD) in Penampang together with Tony Henry from Kampung Ramayah.

"I have received many complaints from the people of Limbanak expressing their inconvenience of having to drive all the way to Kampung Sugud to make a U-turn to go to Donggongon town.

"Similarly, those living at Kampung Penampang Proper also have to drive all the way to Kampung Ramayah to make the U-turn to go to Donggongon town.

"Obviously, those who planned the project did not or failed to consider this great inconvenience caused to the many residents there.

"Furthermore, once the highway is fully operational and with more development taking place along the highway, I have reason to believe that there will be massive bottlenecks during peak hours along the routes leading to the U-turns at Kampung Sugud and Kampung Ramayah respectively" he said.

Siambun added Kampung Limbanak with a population of some 1,000 with two schools, a rural clinic and a church should have traffic lights for its junction.

"You can almost imagine how troublesome and inconvenient it would be for people from Kampung Maang, Kampung Sugud, Kampung Ramayah, Kampung Nambazan and Kampung Hubah when it comes to sending their children to SMK Limbanak. An unnecessary jam would be created if they all are being forced to make the U-turn at Kampung Sugud" he lamented.

Terrence also said that PWD Penampang had confirmed that it is powerless to do anything as only the state government has the power to direct any alteration to the plan.

"So, it is imperative that the PWD director should look into this matter urgently while work on the Pan Borneo Highway project is still ongoing.

"Don't let this mega project became a source of inconvenience and irritation for the Penampang folks; the state government should know that the people are the priority when doing this type of project" he said.

Terrence also called for the immediate installation of the streetlight poles along the highway.

"Penampang District Council and Sabah Electricity Sdn Bhd should not wait until the handing over of the highway to PWD Sabah. They can and should start to erect the poles now since the designated space for it had already been prepared" he concluded. 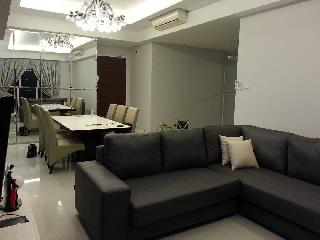 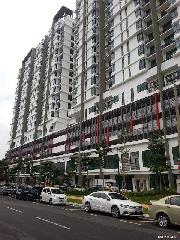 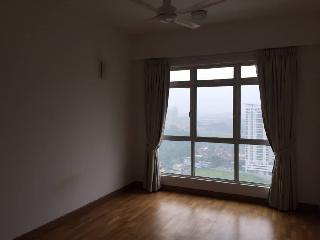 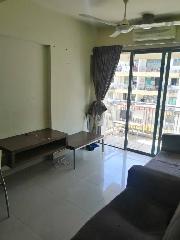 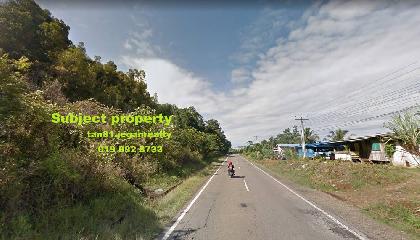