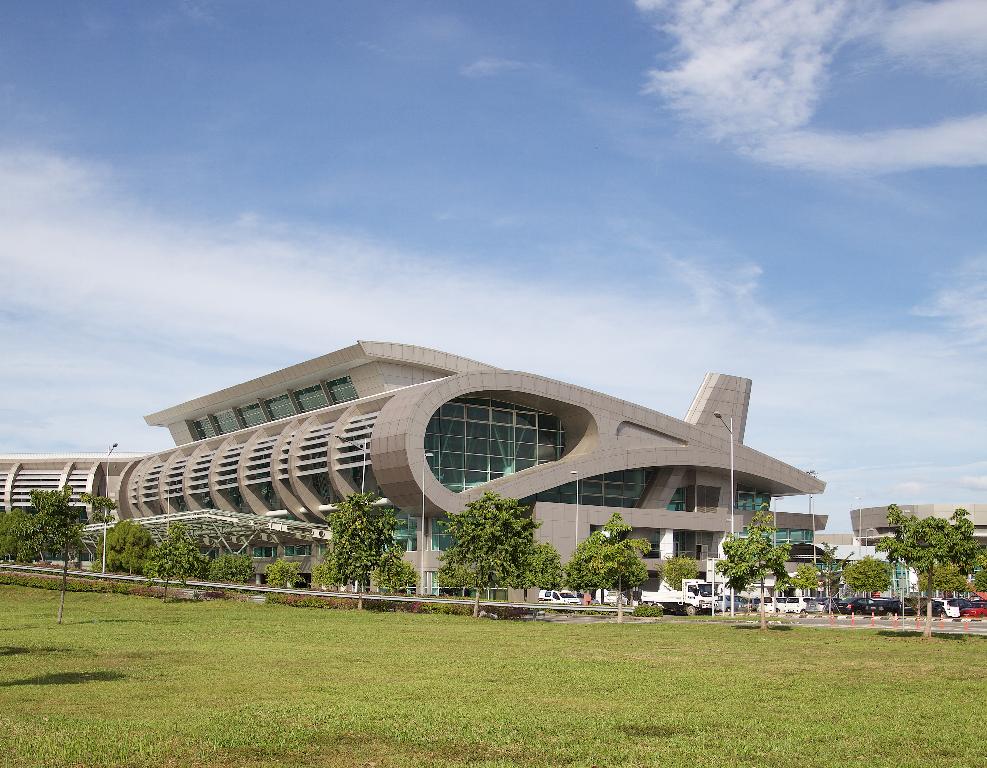 Assistant Minister of Tourism, Culture and Environment Datuk Pang Yuk Ming hoped that the relevant authority in Macau could assist in restoring direct flights between Sabah and Macau.

Pang said there used to be direct flights servicing the Macau-Kota Kinabalu route several years ago.

"Although both Macau and Kota Kinabalu are tourism destinations, they differ in nature" he said at the Belt and Road Initiative of Tourism Development Conference organised by the Macau Malaysian Chamber of Commerce for the Malaysia-China Chamber of Commerce (MCCC) Sabah branch here.

"I believe by working together, we can offer attractive tourism packages that boost the tourism and economic developments of Sabah and Macau.â€

Meanwhile, MGTO director Maria Helena de Senna Fernandes responded positively to Pang's suggestion, adding that her office would act on the request at the governmental level.

She also encouraged the private sector, including chambers of commerce to voice their suggestion and desire to restore Kota Kinabalu-Macau direct flights to airline companies.

He said Sabah could utilise Macau as a stepping stone to penetrate into China, while Macau could also enter the South-east Asian countries through Sabah.

"We fervently hope that the resources and criteria in both places would complement each other and subsequently create a win-win situation" he said, adding that the geographical location of Macau and Sabah should be leveraged as a platform to enter China and Asean countries.