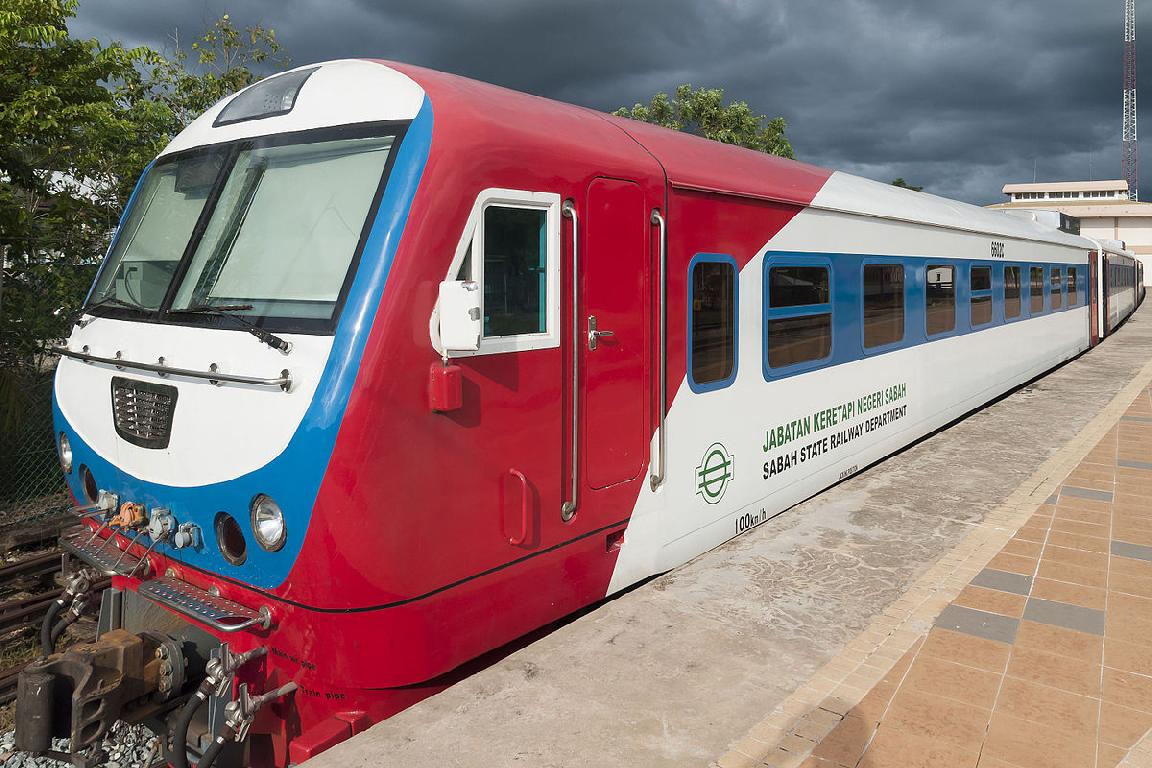 Assistant Tourism, Culture and Environment Minister Datuk Kamarlin Ombi on Thursday (March 9) proposed that Bukau in Beaufort be made into a historical heritage site since this was where the first railway station in Sabah was established.

Speaking to reporters after launching Railway Gallery at the Sabah State Museum, Kamarlin said although signs of the rail tracks were no longer there, a small gallery could be erected to show this data so that the facts would become known to the future generation.

He added that this would be an asset and would help promote tourism activities in the area.

He also said the Sabah Museum planned to gazette the Melalap Railway Station into a heritage site sometime this year.

He said the construction of the railway track in Sabah, which was then known as North Borneo, started in 1896 and was spurred by the production of tobacco and rubber in the 1880s throughout the early 1890s.

The managing director then, William Clarke Cowie, who was responsible for starting the construction, believed that the construction of the railway tracks would encourage the opening of more commercial plantations.

The North Borneo Railways (NBR) came into being on August 1, 1914, with the aim of providing cheap public transport facilities to the communities. By 1971, the coal driven locomotives were replaced with diesel and petrol trains.

"The railway services have spurred the economic development in Sabah, which included the development of districts and new towns such as Weston, Beaufort, Tenom, Papar and Jesselton" he said.

"Jesselton, now Kota Kinabalu, which was linked with the rural areas via the railway tracks became an important port to export the state's produce. The railway service also helped develop the rubber industry, logging and agriculture as well as provide transport services to the people" he said.