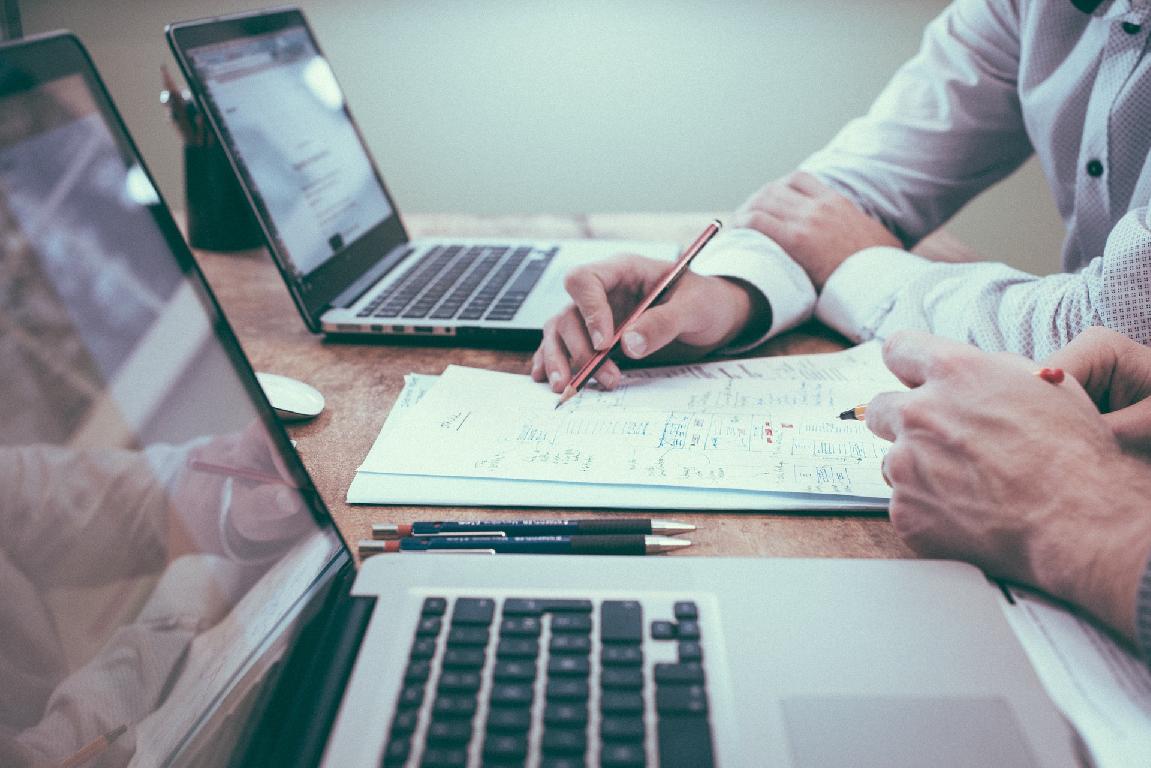 The Bumiputera Agenda Steering Unit (Teraju) has approved RM139 million of Facilitation Fund to 52 Bumiputera companies in Sabah up to this year since its inception in 2011.

This year, Teraju has allocated RM45 million of Facilitation Fund to assist Bumiputera companies in Sabah for business activities or expansion.

For the last six years, Teraju's Entrepreneur and Business Development senior director, Megat Mohd Yatim, said the Facilitation Fund has been awarded to 55 projects, valued at RM1.04 billion in total, that were carried out by the 52 companies. The Facilitation Fund is disbursed as reimbursement up to 15 percent of the project cost.

"Our target is to attain RM45 million grant approvals for Bumiputera companies in Sabah this year, for those who wish to carry out business activities or expansion" he said at a press conference during a site visit to Kotamas Oil Sdn Bhd, a recipient of the Facilitation Fund, at Kota Kinabalu Industrial Park (KKIP) on Monday (March 6).

Megat explained that the Facilitation Fund was presented in the form of reimbursement of up to 15 percent of the project cost upon completion.