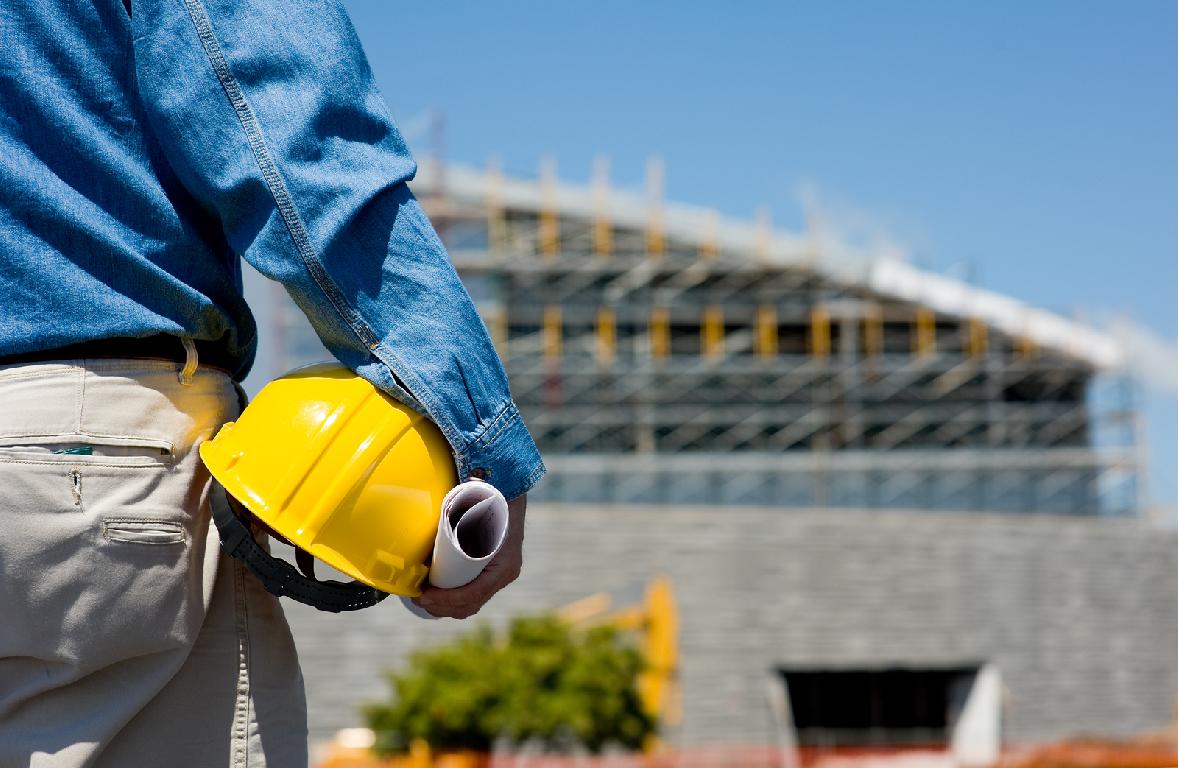 
Developers plan to seek an extension on the completion period of projects from 36 months to over 40 months to avoid late delivery. The move is in view of the challenging construction environment and the court battle won by the house buyers in demanding developers to honour Liquidated Ascertain Damages claim on the late completion of projects in the peninsula.

Sabah Housing and Real Estate Developers Association (Shareda) Vice President Chew Shang Hai said although the law differs in Sabah and in West Malaysia, a committee would be set up to study the implication of the court cases there.

"The study will be used for us to put in writing to the Local Government and Housing Minister more transparently and get an extension on the period of completion," he said.

The existing practice on the period of completion is set at 24 months for low-rise developments, 36 months for high-rise but according to Chew, this old practice was no longer relevant these days.

"There had been more complications especially the construction of high-rise mixed-use developments such as developers being required to build multi-storey car parks or basement carparks.

"But the biggest factor causing late completion is due to the inconsistency of power supply," said Chew, adding that there was one instance of a project in the city where the power supply was only made available to the developer after 18 months of project commencement.

Citing it was easy for developers in the peninsula to obtain an extension of time (EOT), he said there had only been two cases in Sabah with one in Sandakan and one in the city, recorded recently.

"The ones here given the EOT was on the grounds that the developers had to build multi-storey car parks," he said. On Monday, the appellate court in Petaling Jaya had granted an Order of Certiorari to 104 house buyers, quashing the Urban Well-being, Housing and Local Government (UWHLG) Minister's decision to amend the time period for vacant possession of a condominium development in Kuala Lumpur, and thus ruled that the EOT issued by the housing controller there void.

This means the developer had to honour the buyers' LAD claim as stipulated in the Sales and Purchase Agreement (SPA).