Meda Inc has cancelled its plan to acquire 4.18 acres of land in Kuala Lumpur's Chan Sow Lin industrial estate where it originally intended to build an integrated project valued at RM882 million.

According to a filing with the local stock exchange, the company and the landowner have jointly agreed to abort the sale given the present prospects of the property market.

The developer, which also operates palm oil plantations and hotels, also said that the move would allow it to seek other opportunities to buy land and developments or clinch joint ventures that are more viable and would provide greater benefits.

Previously, Meda Inc entered into a conditional agreement in June 2015 to purchase four million shares or the entire stake in BCM Holdings, which owns two adjacent land plots in the capital, from two individuals for RM180 million.

Moreover, the deal had been held up for a long time because both parties extended the deadline to achieve the required conditions by at least eight times, with the latest one ending on Sunday (26 February).

Originally, Meda planned to construct commercial properties and serviced apartments on the land. The cancelled development was supposed to generate around RM176.4 million in gross development profit and would have been built within four years starting from Q4 2015. 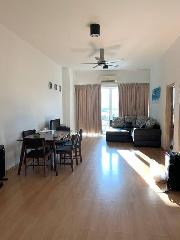 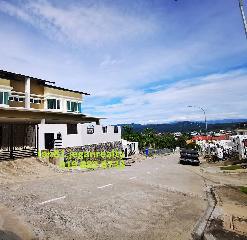 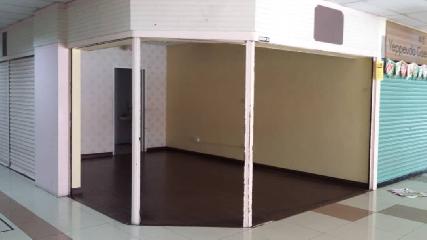 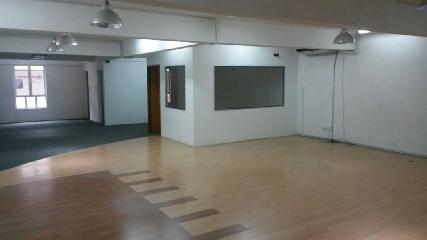 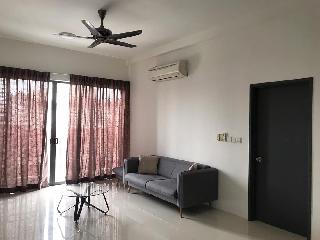 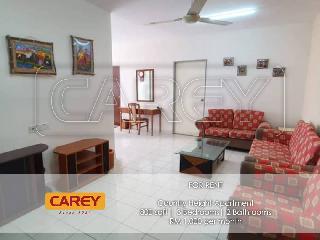 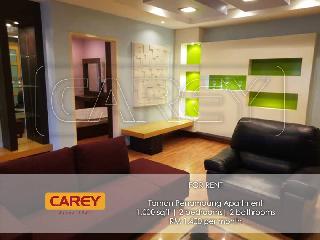 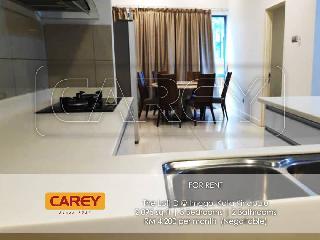 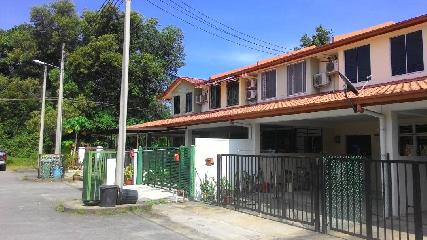 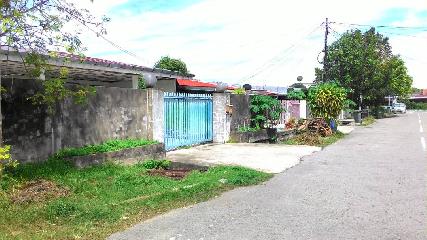