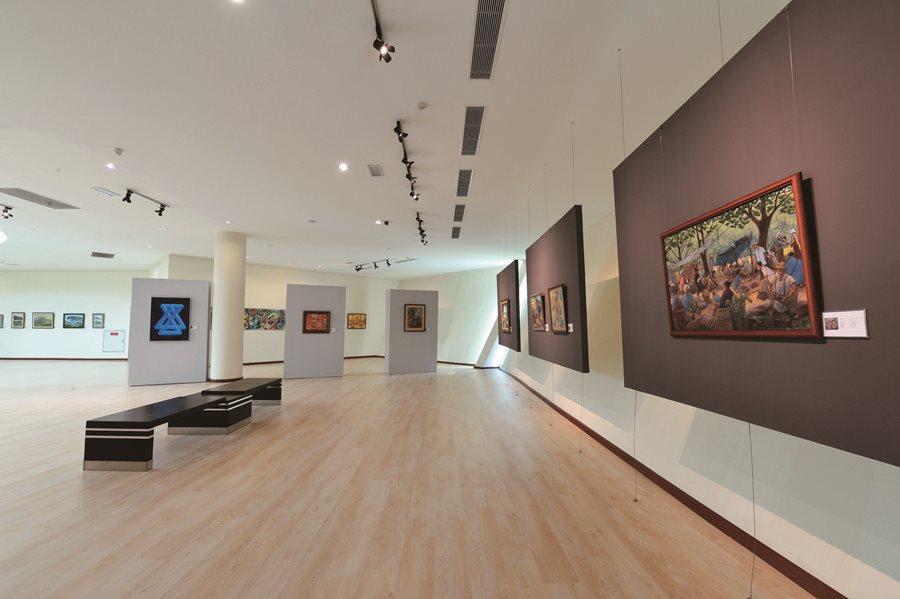 The tourism industry in Sabah received yet another boost when a Hong Kong movie production titled â€˜She Will Be Loved' has chosen the state as their filming location.

The production of the movie costing HK$4 million will be shot in both Sabah and Hong Kong.

And to realise the collaboration between the local supporters and the production team, both sides have signed a memorandum of agreement at a restaurant on Thursday, February 23.

The simple signing ceremony was headed by Sabah Tourism Board who is represented by its deputy general manager, Kevin Chin.

The event was witnessed by the main casts Anita Chui and Taddy Ng as well as Tse Shiu Sum, Joe Junior and Gin Liau, the local MyFM radio announcers.

According to the producer, the movie will be shot half in Sabah and the remainder in Hong Kong. It is learnt that among the locations they will be filming are Gaya Street, Sabah Art Gallery, Sabah Tea Garden and Weston River.

According to the script, the story of the movie is about Sue (Anita Chui), a girl who is searching for some lost memories. She met Tony (Taddy Ng) who is also suffering from the same illness during a trip to Sabah.

They went through a challenging relationship and at the end, they discovered that they were a married couple.

And through the movie, the director hoped to promote a better understanding of Malaysia to its viewers in China and Hong Kong and at the same time introduced the tourism attraction sites of Sabah to the people there.