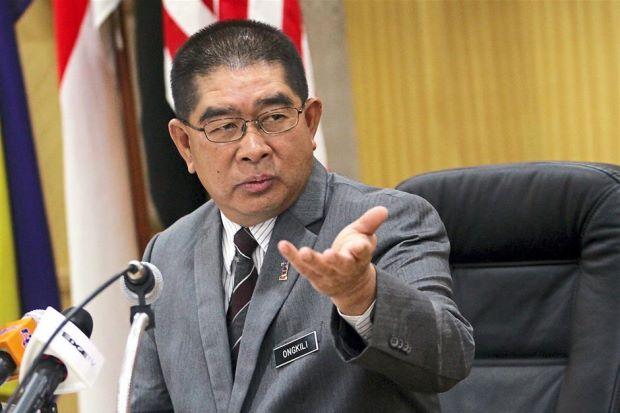 This district is fast developing as the economic growth centre of the north.

To date, Kota Marudu has 593 operating shop lots and 65 more are still under construction to meet the increasing demands from entrepreneurs.

In addition, the district has 929 completed residential houses, with another 1,839 units are currently being built and will be constructed for those wishing to have their own home.

"New projects will be implemented to cater for population and commercial growth of the district" said Kota Marudu member of parliament Datuk Seri Dr Maximus Ongkili.

The Energy, Green Technology and Water Minister added that RM95 million had also been approved for the upgrading of sewerage facility here and that RM45 million had been allocated to upgrade the district's water treatment plant, that is funded by the Federal Government through his ministry.

"In addition, we are also upgrading the town's main road to dual carriageway to solve the acute traffic congestion.

"Proper planning and adequate government funding are needed to manage the district's economic success" he said when witnessing the swearing in of councillors for the Kota Marudu District Council here yesterday.

Maximus said all the existing and proposed developments were achievable and attributed it to both the Federal and State Governments' support.

"I would like to urge the councillors to work hard and smart.