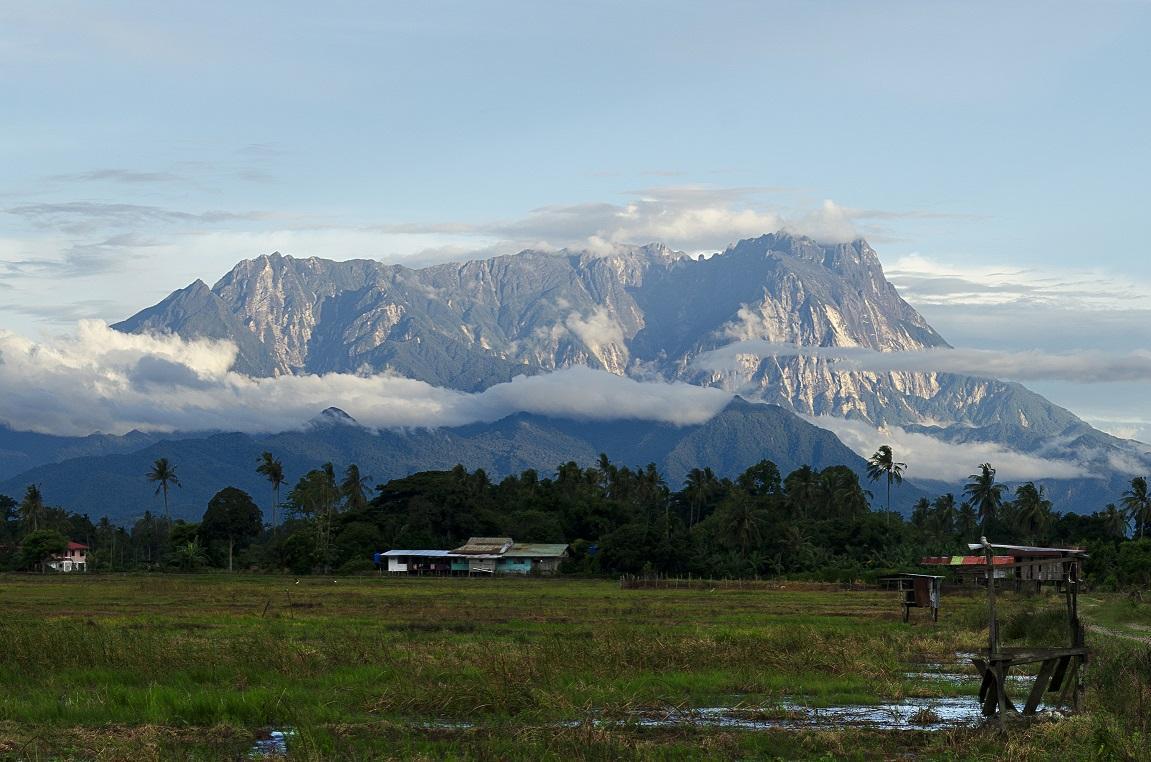 
Sabah's tourism growth has not been hindered by the millions in ringgit budget slash for 2016.

This is due to a strategic placement of allocation for marketing, which saw a non-renewal of RM1 million contract with the industry's Australian counterparts for 2016.

Despite that, Masidi said 2016 had been "the best year for Sabah tourismâ€ thus far, and even the Australian arrivals into the state had grown by 8.7 percent.

The overall tourism arrivals increased by 3.427 million or 7.9 percent growth compared to 2015 and pulled a RM7.25 billion in tourism receipts.

"Despite the travel advisory that continues to haunt us, our tourism industry continues to prosper and the arrivals continue to go up" said the minister, adding that there were 79 direct flights from China to Sabah, currently.

Masidi, therefore, advised state tourism industry players to not falter on trade show participation during the challenging economic climate, but instead, put emphasis on investing in trade shows that could give them more bang for their buck.

"We should be wise in evaluating the trade shows that we need to join to ensure our investments, namely fare and so on, would be worth it" he said.