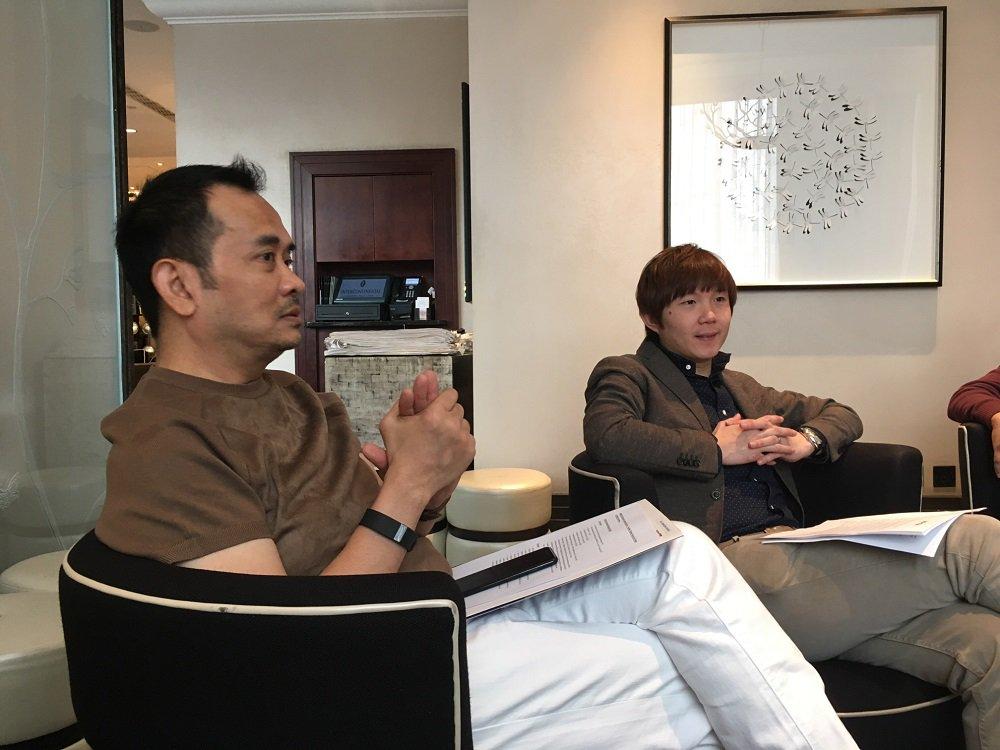 MRCB Plans RM1 Billion Worth of Project Launches This Year

Malaysian Resources Corp (MRCB) is planning to launch residential properties with a combined gross development value (GDV) of RM1 billion in 2017.
MRCB chief operating officer Kwan Joon Hoe said the new launches are from within its existing developments in the Klang Valley.

Speaking to reporters during a media briefing in London on Friday (Feb 17), Kwan said the company hopes to achieve sales of around RM1 billion to RM1.5 billion this year.

He stressed that the timing of the launches and types of properties to be launched will depend on market demand and conditions.

"If the market is good, the company will consider adding two more new launches at the end of this year," he added.

The planned new launches include the Sentral Suites in Brickfields, new phases of Nine Seputeh in Taman Seputeh, residential projects in Sungai Buloh and Semarak City.

Sentral Suites comprises three 43-storey towers with 1,434 units of serviced apartments and 41 units of retail lots. It has a GDV of 1.5 billion.

Kwan said the first two towers â€” Tower 1 and Tower 3 of the 5-acre project, were soft-launched in January. The company plans to officially launch the two towers by end of first quarter of this year and tower 2 will be launched in third quarter 2017.

On Nine Seputeh, Kwan said the next launches will Parcel B which comprises three blocks of apartments.

For Semarak City, the 27.4-acre mixed development comprises residential, commercial and office components and is divided into three phases. The first phase was launched in 2015. Tentatively, the company plans to launch the new phase in the fourth quarter this year.

Kwan said the property development segment remained the main contributor to the group's revenue despite the soft market.

"Last year, the ratio of contribution from property and construction stood at 60:40, although the percentage has slightly dropped, it remained strong," he explained.

On its overseas developments, besides Australia, Kwan said the group is exploring opportunities in New Zealand.

"As the immigrant population increases, we have observed the demand for houses has increased and there are opportunities that we could tap on. However, we are still studying the possibilities and the plan is still in the preliminary stage," he said.