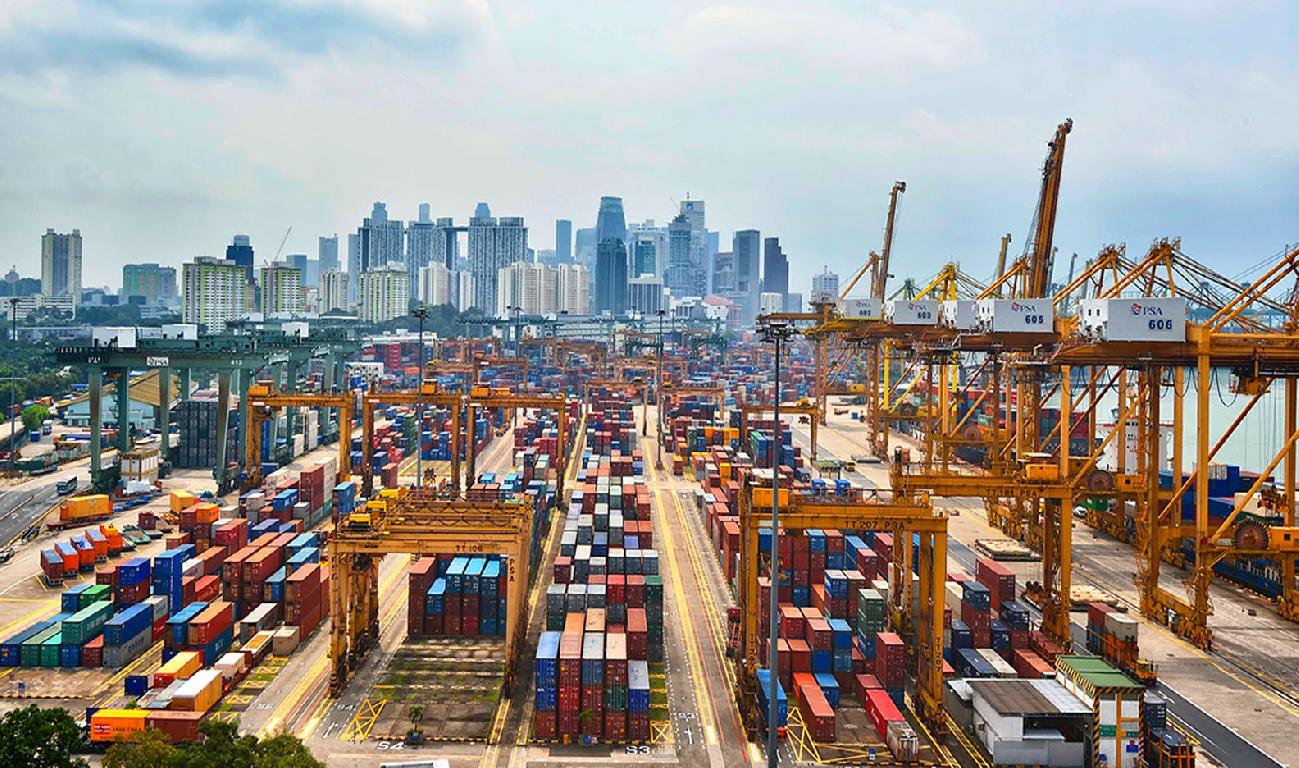 Trade activities had rebounded in the final two months of 2016 following the sharp contraction was seen in October 2016 and analysts believe that this could indicate an improvement in Malaysia's 2016 gross domestic product (GDP).

Malaysia's GDP results for the fourth quarter of 2016 (4Q16) is expected to be released later this week (February 16).

In a report, the research arm of TA Securities Holdings Bhd (TA Securities) pointed out that with better than expected trade data, Malaysia could see its 4Q16 real GDP at a resilient 4.5 percent year-on-year (y-o-y) growth or 4.2 percent y-o-y for 2016.

"The weakening ringgit vis-Ã -vis regional currencies and the US dollar should translate into higher demand for Malaysian products with the improving trend in exports to continue in 2017.

"Our nominal exports forecast for 2017 is 2.5 per cent, though risks remain to the downside. Also supporting our view is resilient global economic growth this year" it said.

"While higher US shale oil production threatens to cap further increases in crude oil prices from the Organisation of Petroleum Exporting Countries' (OPEC) production cut, our initial assessment suggests that present price levels remain significantly above pre-December levels â€“ we believe that this will help sustain the recovery momentum, especially from the commodities side.

At the same time, with the ringgit remaining at relatively low levels, the research team expected Malaysia to see a bump in competitiveness, resulting not just in improved export figures but a slightly wider trade surplus moving forward.

"However, on our risk radar are the rise of anti-trade sentiments, exemplified by the collapse of the Trans-Pacific Partnership Agreement, rising trade disputes and the protectionist policies of US President Donald Trump" it cautioned.

All in, despite improvements seen in Malaysia's trade, Kenanga Research said it remained cautiously optimistic about a sustained recovery in external demand.

"This, in turn, we expect would provide some support for the overall economy as domestic demand showed some signs of weaknesses from business activities and consumer spending.

RHB Research Sdn Bhd (RHB Research) pointed out that while export growth picked up in December, it was still weaker, overall, for 2016.

Nevertheless, it believed that Malaysia's exports growth could improve modestly to two per cent in 2017.

This was on the account of a gradual improvement in world merchandise trade volume, driven by sustained global growth, and a resilient demand for electrical and electronic (E&E) goods as well as a recovery in commodity prices.