The Singapore government is to enforce a crackdown on Airbnb rentals after legislation was passed to put a final end to short-term home subletting in the city.


Under current rulings, set out by the Urban Redevelopment Authority (URA), home-owners in Singapore are banned from renting out their homes for rentals shorter than six months. Those who are found in violation of this measure can be fined up to S$200,000 (approx. Â£114,000) or sent to jail for up to a year.

Now, a new law seeks to make these rules more binding by granting URA officers more power over calling up individuals for questioning. The officers will also be permitted to demand relevant documents from home-owners, record on-site video evidence, and conduct forced entry into suspected homes.

â€˜Allowing residences to be used for short stays leads to high turnovers of occupants, and gives rise to nuisance and safety concerns. Most of us do prefer some familiarity with the people who live around our homesâ€¦' the URA wrote in a statement.

As the latest URA decision was agreed, National Development Minister Lawrence Wong said in parliament that the government was considering a new type of private residence for which short-term rentals would be approved.

He explained: "New residential sites can be sold with such an approved use, allowing flexibility for short-term rentals. For existing residential buildings, they would then require planning permission for change of use, and this would be subject to a set of guidelines which URA is looking into.â€

Airbnb has faced its fair share of controversy globally. Those who support the platform believe that the service allows travellers to rent more affordable accommodation, while others accuse the company of hurting housing markets and threatening safety in residential areas. 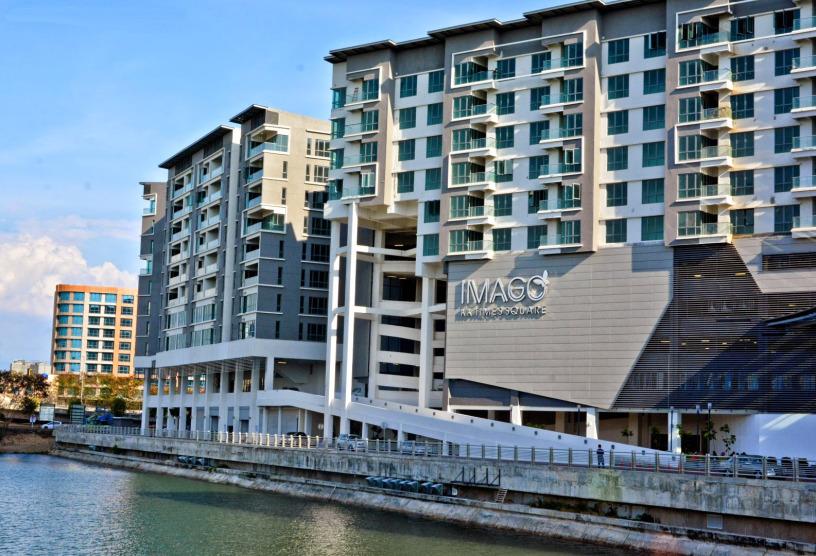 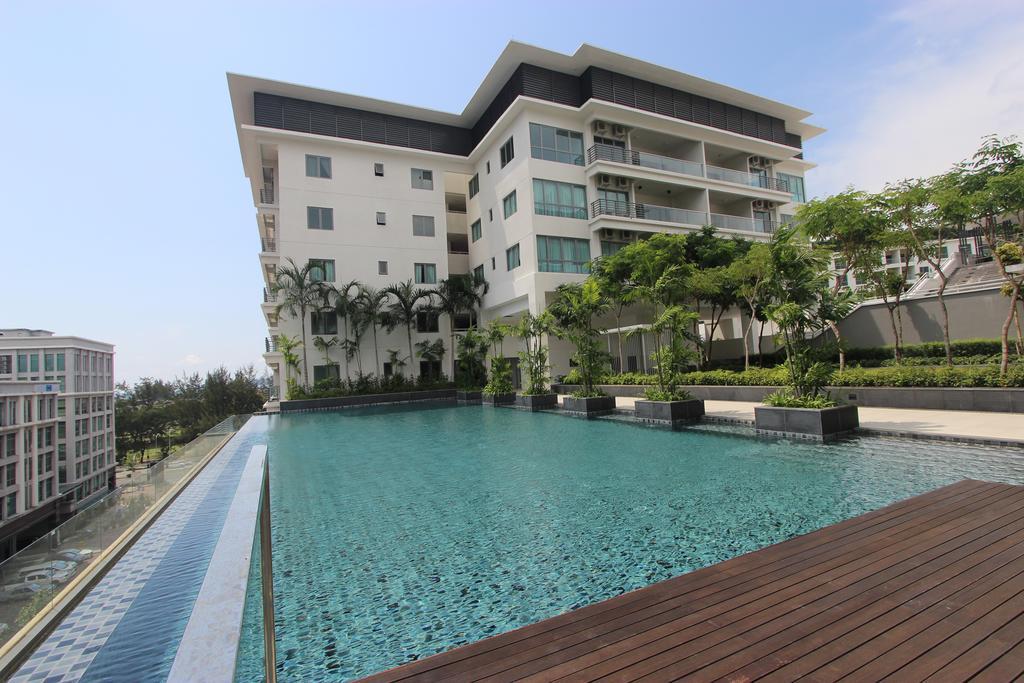 #EastMalaysia
Airbnb Operators at the Loft Residence to Go to Court 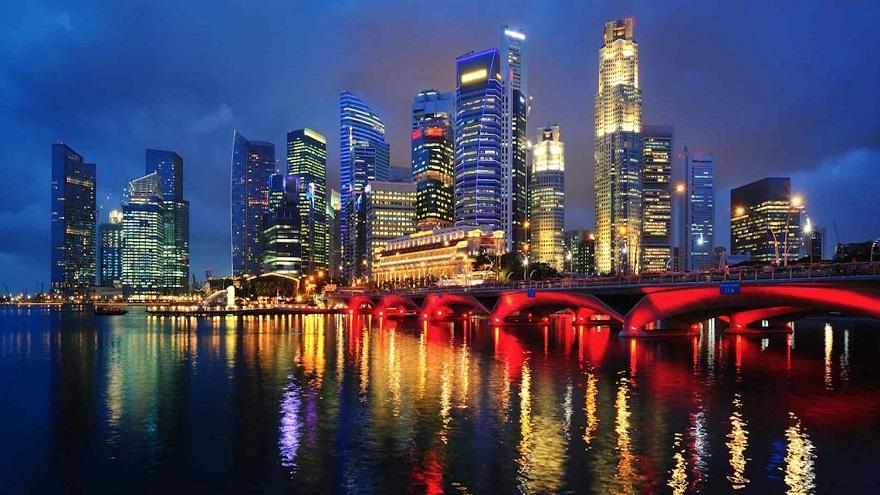 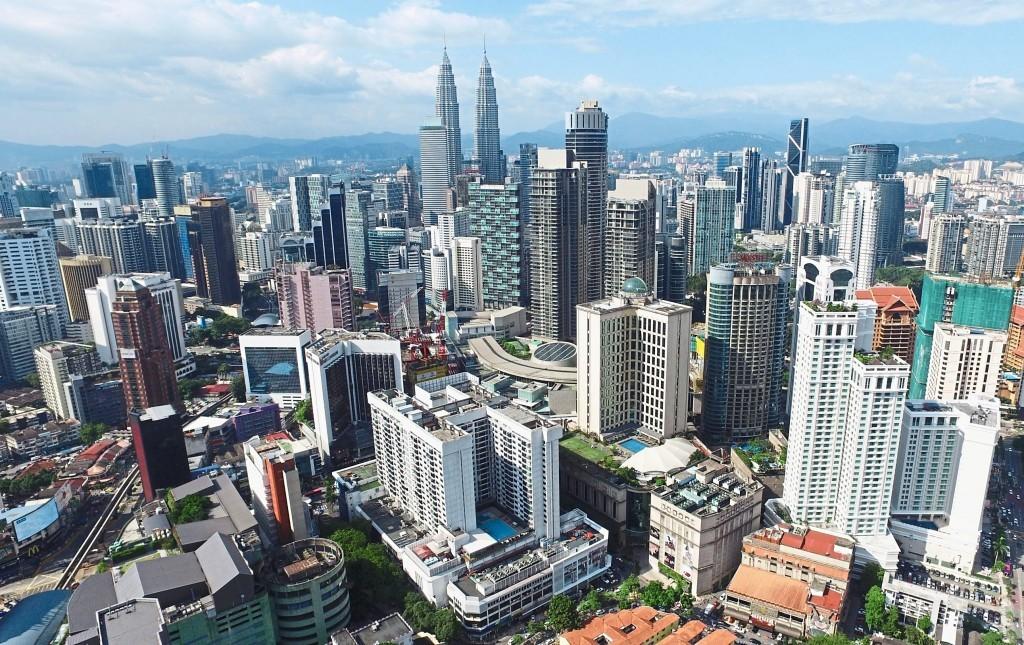