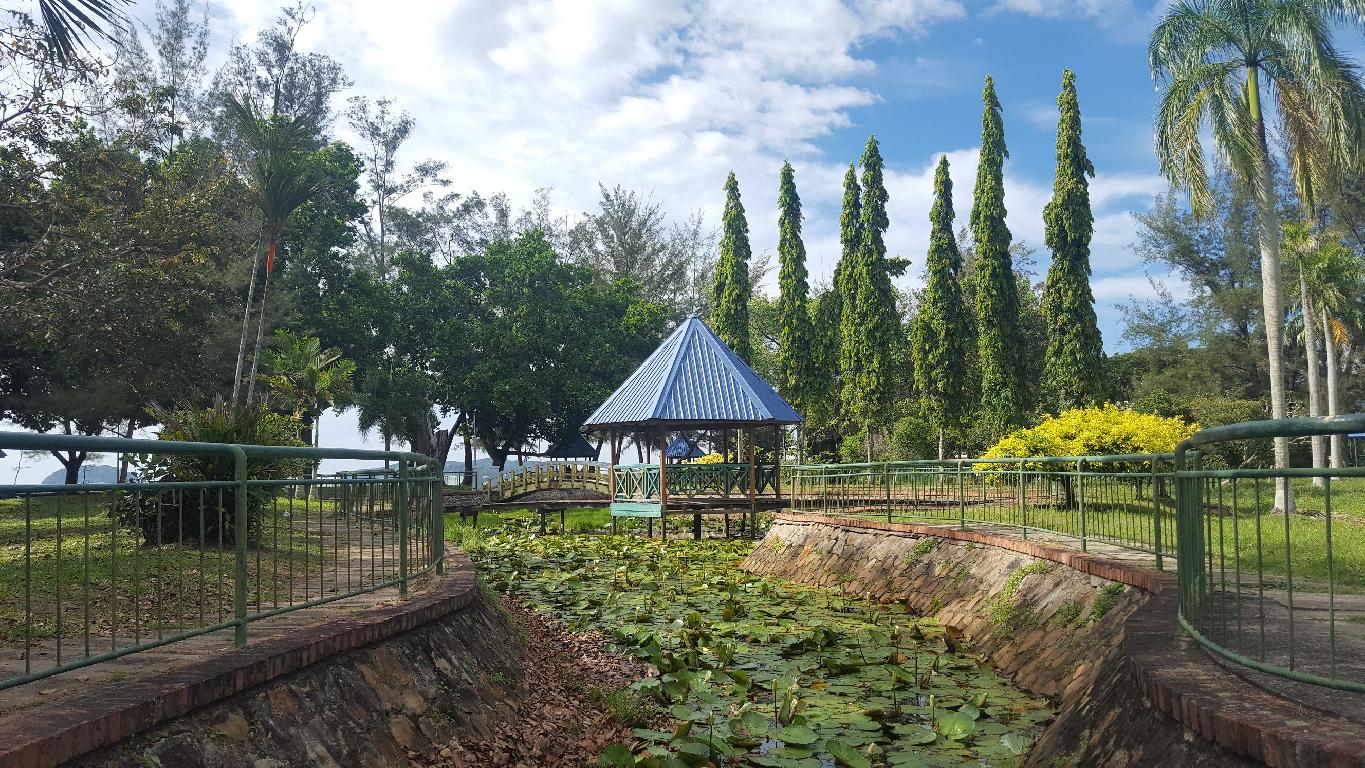 There is a need to provide the general citizens of Sabah, in particular, Kota Kinabalu, a free and direct access to Prince Philip Park upon arrival at Tanjung Aru Beach.

This is among the suggestions put forward by Ar Datuk Ho Jia Lit, a past Chairman of the Malaysian Institute of Architects (PAM) Sabah Chapter, after viewing the Tanjung Aru Eco Development (TAED) Local Plan Draft.

"We do not want the citizens to be psychologically and physically blocked by the water moat barrier which was put there on purpose to give the tourists a visual sense that the park belongs to the Resort Hotels," he said in a statement signed by the current Chairman, Ar Jebb Liew.

Ho pointed out that PAM Sabah Chapter has suggested a minimum 30-metre wide concrete cover with proper green turfing and plant landscaping over the water moat to reinstate the visual and physical direct access by the public to the Prince Philip Park.

"Alternatively, if the claim by the foreign architects/consultants is true that there is a need for their boats and yachts to be able to sail through and this landscape cover is not acceptable, then the best solution is to swap this water moat with the public park which will immediately restore the public's direct physical and psychological access to the Prince Philip Park," he contended.

Ho also stressed on having cheaper hawker's food via stalls for the benefit of the local poorer community and students.

Meanwhile, the Sabah Chapter stressed that the developer needs to give a firm commitment on when the public can get the beach back after it is closed for reclamation.

"Based on the report, it may take around five years which we feel is too long. We strongly feel that the new beach and public park should be constructed first for the public to use before any other works," the statement said.