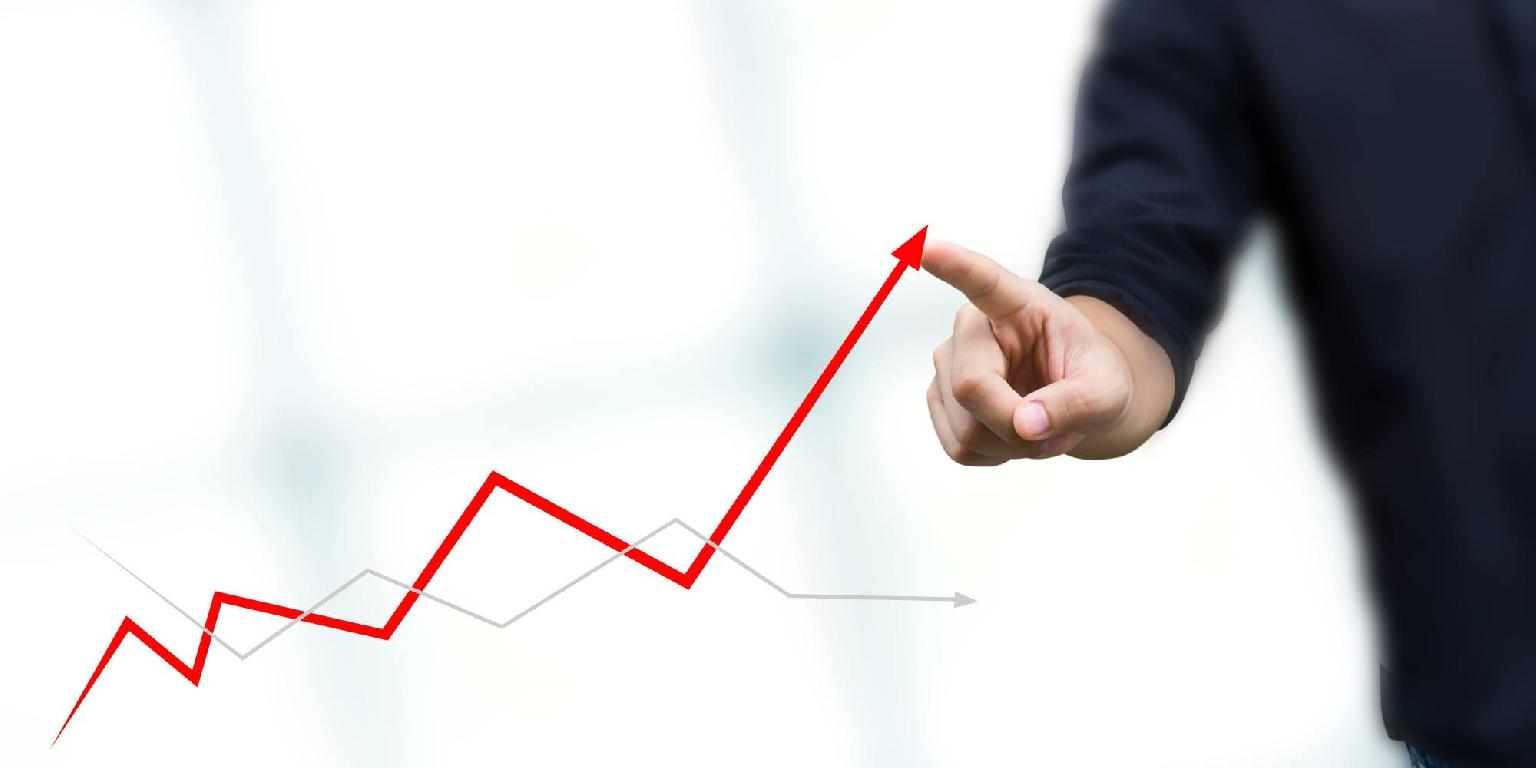 Harbour-Link Group Bhd (Harbour-Link) will have a challenging outlook, analysts say, due to the slowing economic activities in East Malaysia and persistent poor property market conditions.

For Harbour-Link's engineering division, despite the group having replenished their engineering order-book by RM25 million in 1Q17, the research arm of Kenanga Investment Bank Bhd (Kenanga Research) viewed that management will not be able to match last year's performance because of the scaled-down capital expenditures for oil and gas companies.

Despite the above, Kenanga Research expected to see some improvements in the group's shipping and marine segment due to a higher volume of cargo resulting from three newly purchased vessels, adding to five existing vessels.

The research arm noted that in 1Q17, profit before tax (PBT) coming from shipping and marine segment grew by 256.8 per cent to RM5.1 million.

"However, the upside could be limited by intense competition and oversupply in shipping and marine services market" it said.

On to earnings from the property development division, Kenanga Research noted that they are likely to trend weaker given that Harbour-Link has recognised the group's profit generating from completed Phase 1 and Phase 2 of Kidurong Gateway.

The research arm further noted that subsequently, Harbour-Link will only recognise new earnings if they are able to sell the remaining 20 per cent of unsold units from Phase 1 and Phase 2, which are estimated to be valued around RM50 million to RM60 million.

"However, if there is any sign of recovery in the property market, the group may proceed with the launch of Phase 3 of the development, which will comprise of high-rises and commercial shop lots" Kenanga Research said.

It added that the remaining gross development value (GDV) of development is about RM100 million and this could boost Harbour-Link's earnings in the financial year 2017 (FY17).

The research arm took a conservative view for the launch of Phase 3 as it may not materialise in the mid-term.

Logistics services segment is likely to be the major contributor to the group's PBT as the research arm estimated the segment to contribute 38.7 per cent, followed by engineering work at 11 per cent, shipping and marine at 4.7 percent, and the remaining from property development segment.