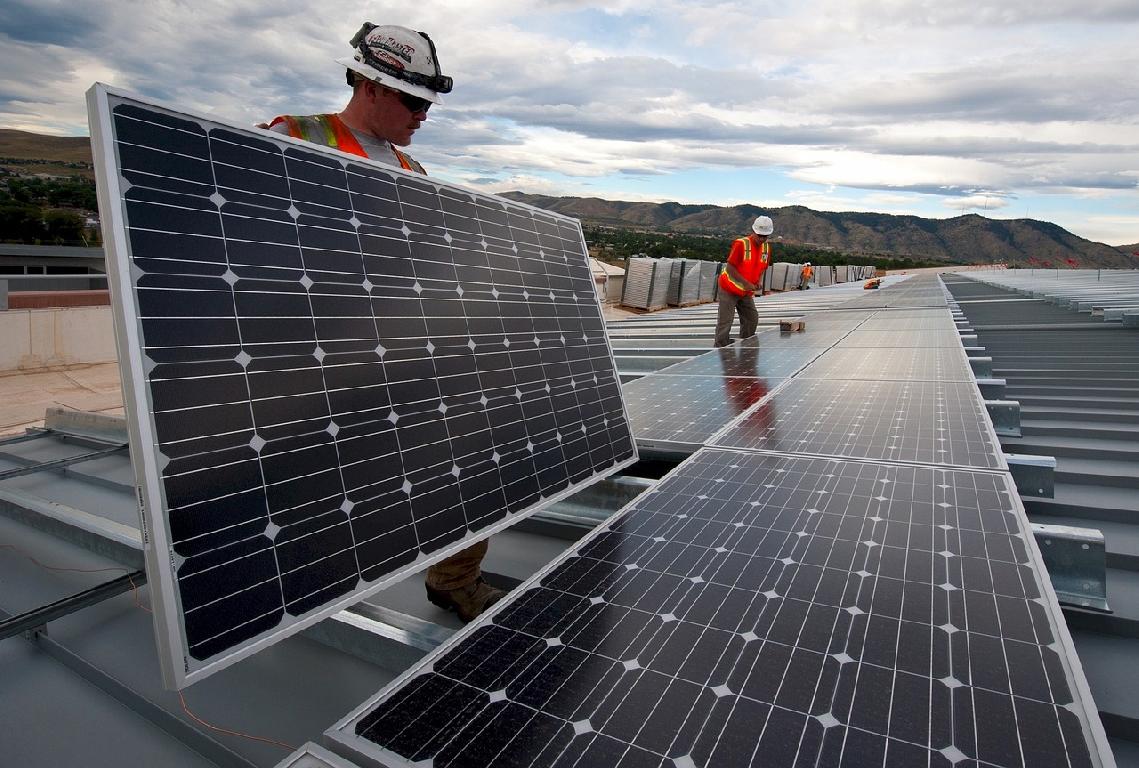 First School in Sabah to Use Solar Panel

SRJK (C) Chung Hwa in Kota Belud is the first school in Sabah to use a solar panel system that generates electricity for its daily consumption.

Through solar panels worth RM160,000 contributed by Cypark Resources Berhad (Cypark), the school is able to generate RM1,300 worth of electricity as a result of using the system.

According to the general manager of Cypark, Achmat Nadhrain Ibrahim, the solar panels have a capacity of 10 kilowatts and are able to produce between 30 to 40 kilowatts of electricity a day (depending on weather), equivalent to up to 1,500 kilowatts in a month.

"When the school sells this energy to the Sabah Electricity Sdn Bhd (SESB), the school will get rewards of up to RM15,000 per annum in addition to financing 50 per cent of the existing electric power supply.

"SRJK (C) Chung Hwa will also contribute to environmental care by reducing 0:05 tonnes of carbon dioxide a day which is similar to planting one big tree a day" he said.

Achmat was briefing Minister in the Prime Minister's Department, Datuk Seri Abdul Rahman Dahlan, who officiated the launch of the school's solar system on Saturday night.

Apart from SRJK (C) Chung Hwa, other premises that enjoy the benefits of such technology are the Kota Belud Town Mosque, Chinese Temple and SIB Church of Kota Belud.

All four buildings are among nine in Malaysia which use the solar panel system to generate power.