Grand Merdeka Development Sdn Bhd (formerly known as Payung Niaga Sdn Bhd) is one of the most seasoned companies in Sabah. Its successful era was in the 1980's when it converted the foreshore land into Wisma Sabah which is situated in the heart of Kota Kinabalu cityscape.

Under the leadership of Mr. Chew Sang Hai (Director), in 2011, Grand Merdeka Development Sdn Bhd decided to make a â€˜grander' appearance and be ever ready for competition amongst developers by developing a mixed development called Grand Merdeka consisting of GM Mall, GM Home, GM Corp and GM City on a 19-acre land.

Grand Merdeka has a total GDV of RM1.2 billion and is located in Bandar Sierra, Menggatal also known as the Northern Corridor of Kota Kinabalu. Aimed to attract the local demography or neighbouring population, Grand Merdeka is inspired by Mutiara Damansara in Selangor, which appeals to families. Some 18 months ago on 3 May 2013, despite the unfavourable market sentiment and stringent loan approval policy at that time, Grand Merdeka was still able to achieve 85% of the allocated sales.

GRAND MERDEKA MALL (GM MALL)
Spread across a net lettable area (NLA) of 270,000 sq. ft. with 782 entrepreneur units, Grand Merdeka is only 20 minutes away from the Kota Kinabalu CBD area. During the past 18 months, Grand Merdeka has successfully included additional facilities amounting to RM15 million for Grand Merdeka Mall. Since our pledge to incorporate Green Initiatives in our projects, we have included various measures such as:

We have also taken various initiatives to encourage greater foot fall and create a friendly shopping environment for our patrons in the upcoming Grand Merdeka Mall. For example:

â€¢ An additional two (2) escalators have been put in place to give the mall a total of 5 units of escalators;

â€¢ As part of our CSR effort, Grand Merdeka will be extending the existing 4-lane carriageway to a 6-lane carriageway with the sole purpose of providing better accessibility to our patrons;

â€¢ 2 units of bus stop with a special two-tiered roof feature to be constructed along the Tuaran road access to Grand Merdeka;

â€¢ DBKK also has given us the green light to adopt the roundabouts and open spaces at our project which will be designed, implemented and maintained by Grand Merdeka;

â€¢ Additional culvert has been installed on the existing JKR road reserve to reduce the likelihood of localized flood in Bandar Sierra;

â€¢ One of the highlights is the confirmation of appointment of the TELCO provider, i-Skilled Dynamics Sdn Bhd, to furnish GM Mall with High Speed Broadband services. 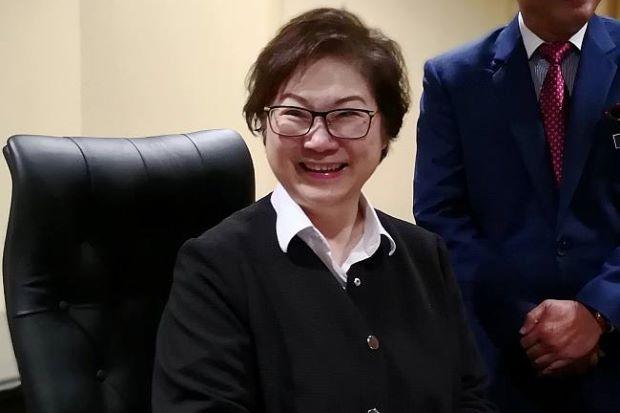 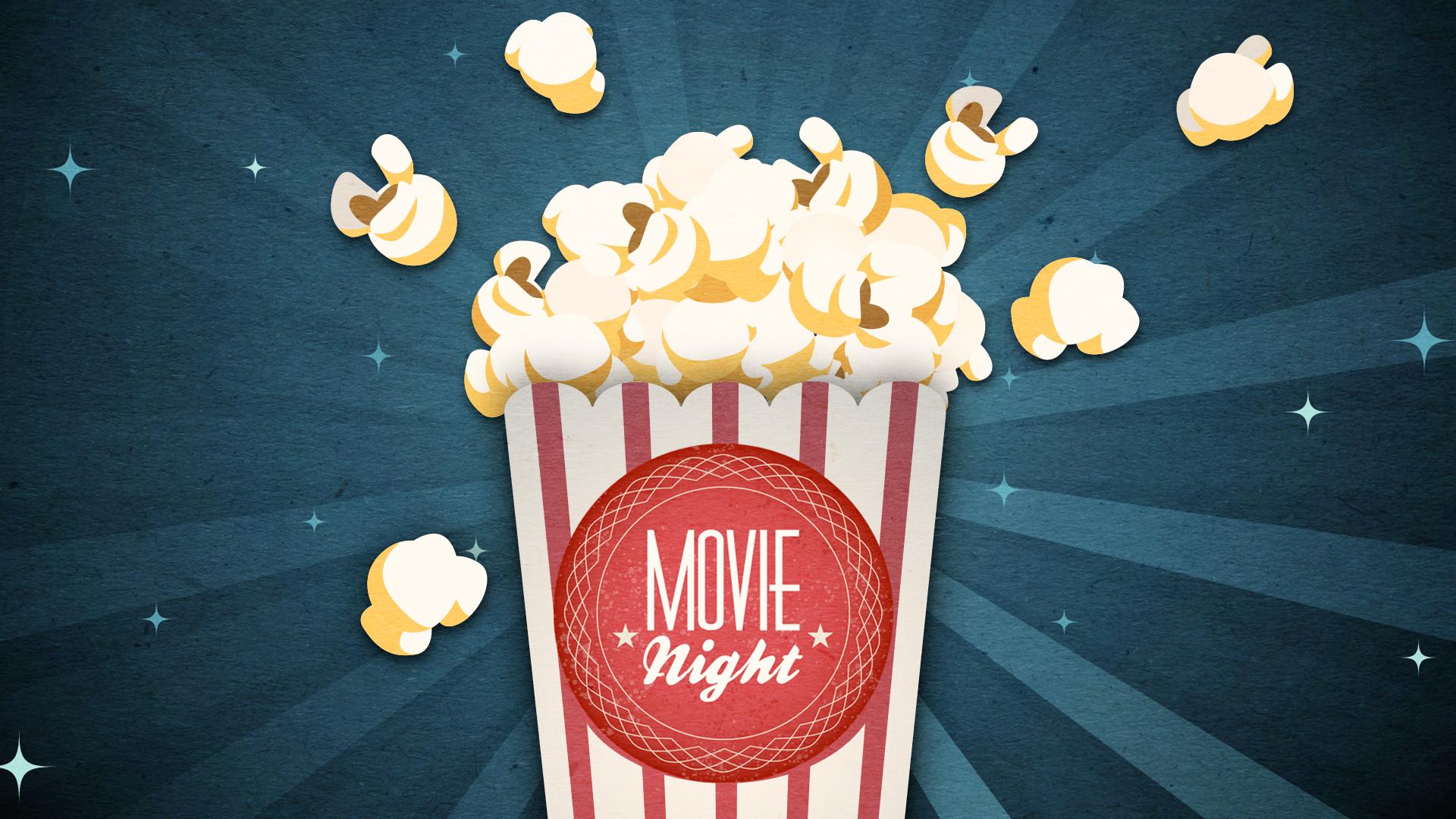 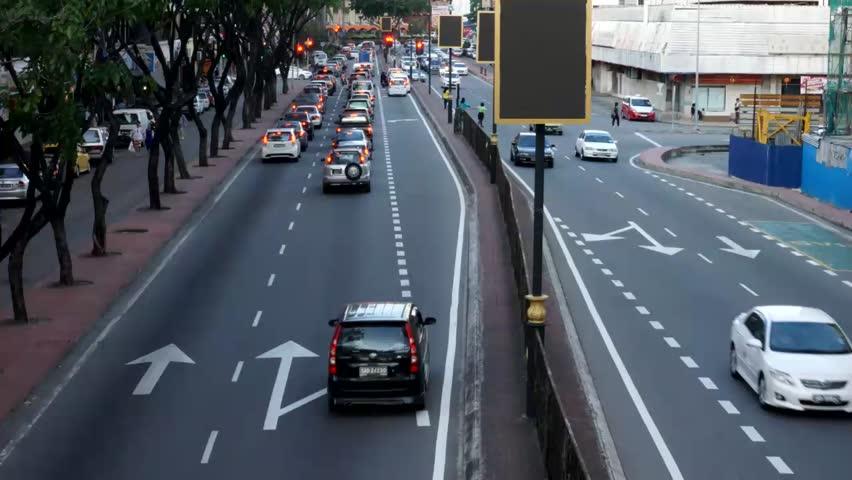 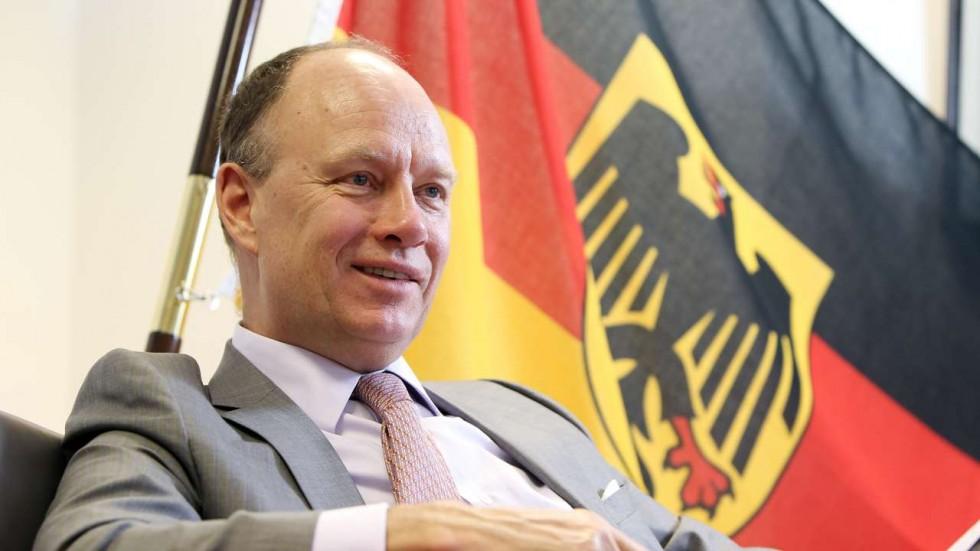