The Selangor's ongoing water issue has affected the property development sector, with 80 percent of property developers in Greater Kuala Lumpur having difficulties securing the approval for their projects, revealed the Real Estate and Housing Developers' Association Malaysia (REHDA).

The survey, which polled 152 REHDA members, showed that 57 percent are having problems with utility providers. In terms of approval issues, 45 percent was related to water.

"I think combined Kuala Lumpur and Selangor under SYABAS, there are easily more than 800 projects affected. For new blank projects when you apply to the authorities, they will reject your application first. They say there is no water so they cannot support the application" noted REHDA deputy president Datuk Soam Heng Choon.

Aside from issues with utility service providers, the survey also showed that property developers witnessed higher costs of doing business in 1H 2014, with 61 percent posting up to 20 percent higher costs.

Meanwhile, 43 percent of those surveyed reported building material issues such as rising price of steel bars, cement, bricks, sand and river sand, and labour issues like high wages as well as shortage and inconsistent supply in 1H 2014. 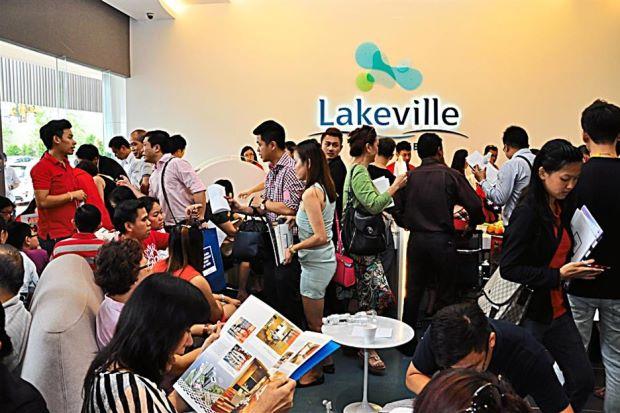 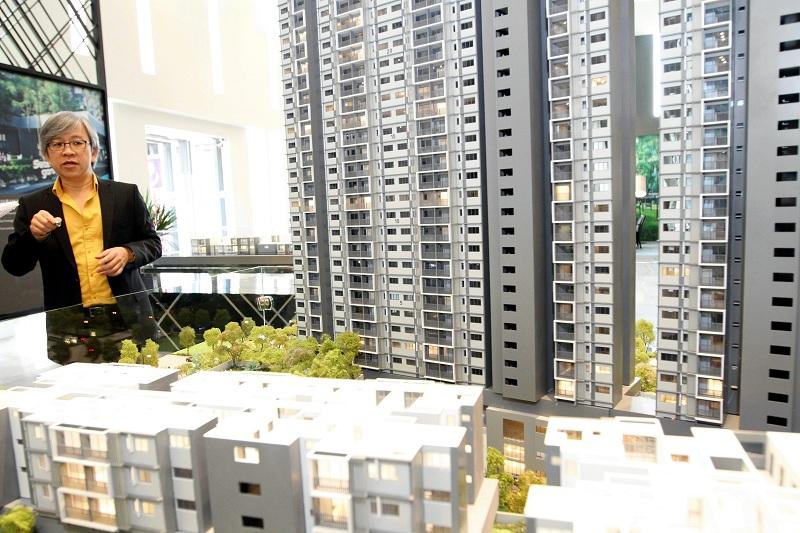